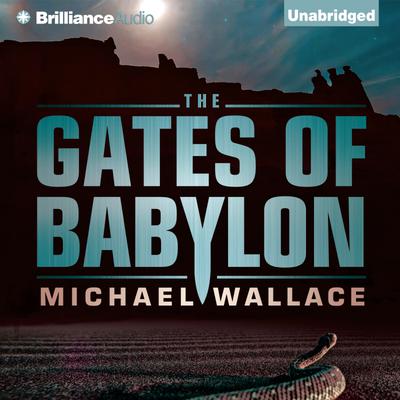 The Gates of Babylon

With the murderous Kimball clan’s evil power plays finally put down, Dr. Jacob Christianson begins to embrace his role as leader of the Mormon polygamist community of Blister Creek, hoping to slowly bring his people into the modern age. But then the world around Blister Creek begins to fall apart: An international crop failure and global starvation. Freezing temperatures and active volcanoes. Fuel and medicine shortages. Widespread lawlessness and looming war. The residents of Blister Creek suddenly find themselves facing the very end-of-the-world scenario they’ve been preparing for. Years of stockpiling guns, ammunition, food, and fuel are paying off: They are ready to wait out whatever God has in store for them.

Unfortunately, their preparations have not gone unnoticed. A newly empowered government agency and a vengeful governor have their sights set on Blister Creek and are plotting to take control of their supplies. Can Jacob defend his community, calm his terrified people, quell an armed rebellion, and keep government forces out of his people’s business? Only God knows.

Set in a dangerously beautiful landscape against a backdrop of apocalyptic worldwide collapse, The Gates of Babylon is the sixth book in Michael Wallace’s acclaimed Righteous series. 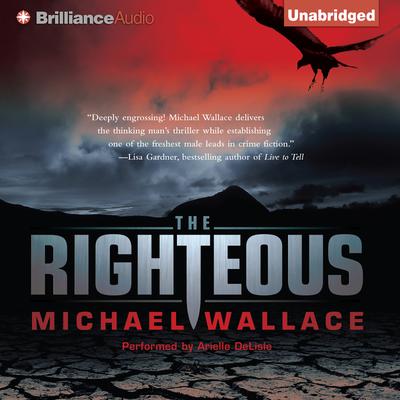 On a cool night in the Utah desert, a young woman flees her home, her sleeping child clutched in her arms. Hours later, she is found dead, her tongue torn out and her daughter mysteriously returned to her own bed.

The residents of Blister Creek are anxious to solve this shockingly brutal crime, but theirs is a unique community—a conservative... Read more » 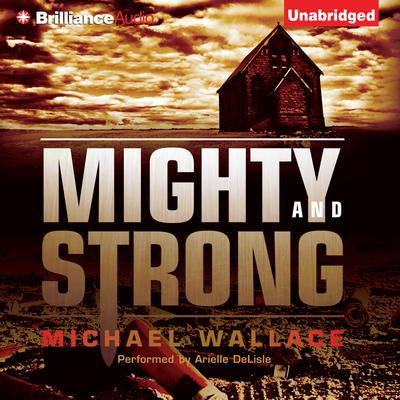 It’s not every man whose wife criticizes his fidelity, but Jacob Christianson hasn’t exactly led a typical life. Raised in a conservative polygamous sect, Jacob has struggled for years to reconcile his faith with his skepticism about the fundamentalist practices of his community. Not so long ago that conflict helped Jacob to combat a dangerous... Read more » 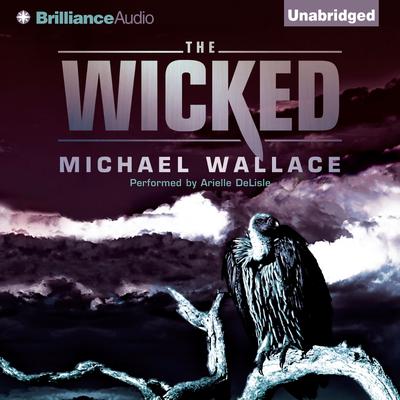 Growing up in a conservative polygamous community, Eliza Christianson was a young woman of faith who could never quite wrap her mind around the fundamentalist aspects of her religion. Thanks to her older brother Jacob, she managed to survive adolescence unmarried, even enrolling in classes at the University of Utah. Eliza always suspected God... Read more » 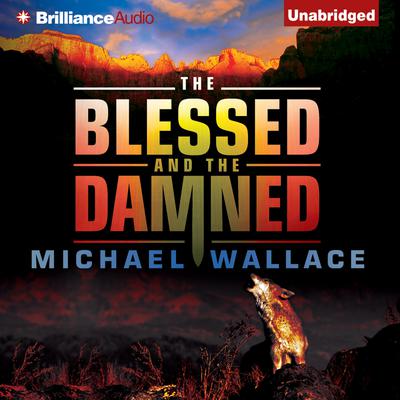 The Blessed and the Damned
Michael Wallace

The Blessed and the Damned

As the son of the prophet of Blister Creek, a polygamous enclave in Utah, Dr. Jacob Christianson has struggled for years to reconcile his faith with his skepticism about the fundamentalist practices of his community. Nevertheless, when his family and neighbors were threatened, Jacob stepped up time and again to lead the fight against... Read more » 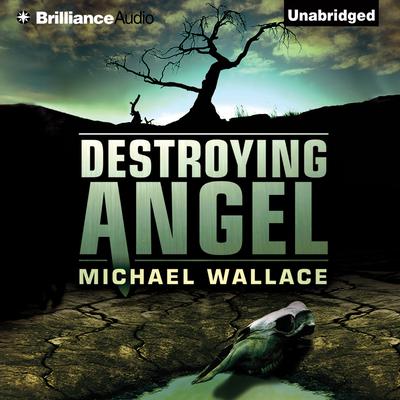 A year has passed since the Kimball clan nearly annihilated the polygamous community of Blister Creek in the largest terrorist attack since 9/11. After the death of his father, Dr. Jacob Christianson takes reluctant leadership of the community as enemies gather against their desert sanctuary, threatening another murderous attack.

The Gates of Babylon
Michael Wallace

The Gates of Babylon

With the murderous Kimball clan’s evil power plays finally put down, Dr. Jacob Christianson begins to embrace his role as leader of the Mormon polygamist community of Blister Creek, hoping to slowly bring his people into the modern age. But then the world around Blister Creek begins to fall apart: An international crop failure and global... Read more » 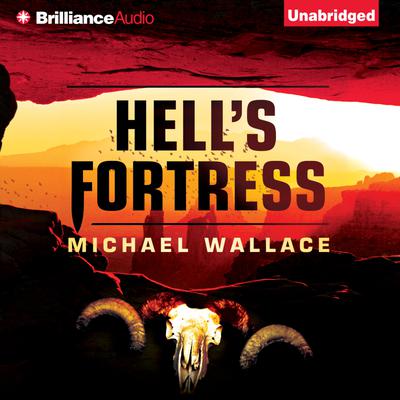 Environmental disaster, war, and government dissolution have plunged the outside world into chaos, leaving the embattled polygamist community of Blister Creek facing a host of dire challenges as their lifesaving resources grow treacherously low. When one of their beloved members gets lost in the desert, Dr. Jacob Christianson agrees to send out... Read more » 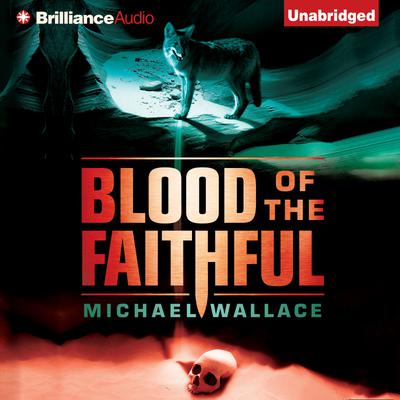 Blood of the Faithful
Michael Wallace

Blood of the Faithful

Now that their latest battle is over, the religious residents of Blister Creek are dealing with their losses and trying to heal—physically and spiritually. Their leader, Jacob Christianson, now feels the full burden of the responsibility and finds himself at a crossroads: keep the believers isolated, or see what lies beyond Blister Creek’s... Read more »