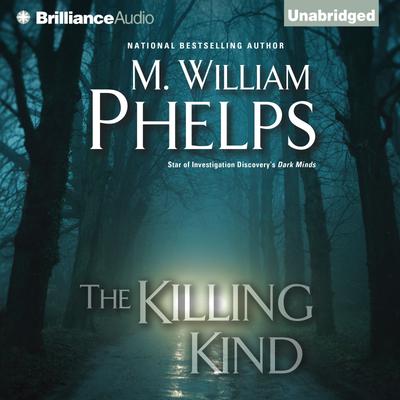 She was seventeen years old, a beautiful girl with a Hollywood smile and luminous brown eyes. Sprawled in a culvert just off the gravel road like an abandoned doll, she wore only toe socks, a sweatshirt, and a necklace. She was not the killer’s first victim. Nor would she be the last.

The lush, green hills that mark the border of North and South Carolina are home to a close-knit community. When the savaged remains of high-spirited Heather Catterton and sweet-natured Randi Saldana were found and a local man was linked to their murders, residents were forced to face an evil in their midst. The killer was one of their own.…

Danny Hembree was far from being an upright, law-abiding citizen. But he was part of the fabric of the local scene, devoted to his mother and sister. No one saw him as a remorseless killer who preyed on those who trusted him. When questioned by police, Hembree didn’t just play cat-and-mouse and then confess. He bragged. Taunted. Laughed about his merciless deeds.

In The Killing Kind acclaimed, award-winning investigative crime journalist M. William Phelps delves into the background of Hembree’s victims, bringing listeners into their lives in intimate detail. With exclusive information from detectives and prosecutors, Phelps reconstructs the chilling clues that led to Hembree’s arrest, and the media sensation surrounding his trial, mistrial, and ultimate conviction.

As the victims’ loved ones attempt to heal, Hembree continues to widen the scope of his crimes from behind bars. M. William Phelps draws on interviews and correspondence with the serial killer himself, bringing listeners into the minds of murderer—and into the heart of a real-life story of bloodshed, tears, and the long road to justice.