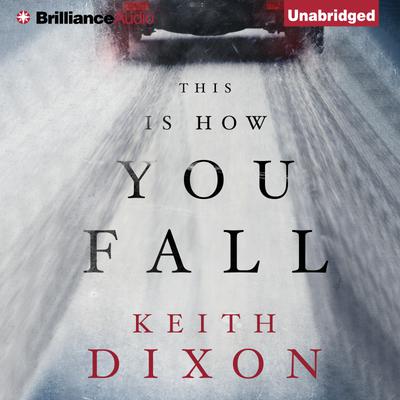 This Is How You Fall

“Exceptional writing, utterly engaging characters, and a story that shifts between thrilling, heartbreaking, and hilarious before its final poignant ending.” — Olen Steinhauer, New York Times bestselling author of The Tourist

Jacob Cameron Asprey, Jr., is the charming son of a charming crook who’s currently residing in the state pen. Strangled by family ties, Jake is barely scraping by. When a local crime boss offers him a deal he’d be a fool to take and a chump to pass up, Jake sees a way out of his troubles — until his options begin to close down, and he finds himself at the heart of a dark plot that will place those he loves in harm’s way.

This Is How You Fall is a story of old flames, old debts, and a new twist on an old con. Part heist, part love story, and part literary noir thriller, it’s a moody rumination on identity and loyalty, with dazzling plot twists that lead to an inevitable, destructive conclusion.