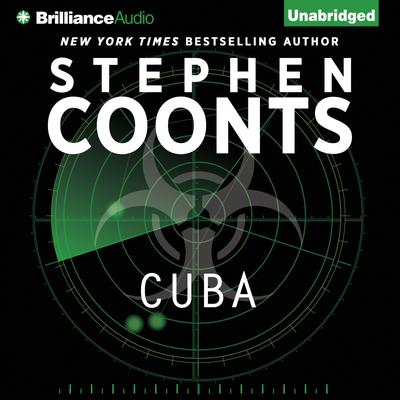 The hero of six New York Times bestsellers by Stephen Coonts, author ofFlight of the Intruder and Fortunes of War, returns as the United States and Cuba engage in a terrifying game of brinksmanship, a gamble that could break the last military taboo and destroy both countries.

In Cuba, an ailing Fidel Castro lies dying. Across the Straits of Florida, an anxious US awaits the inevitable power struggle, determined to have a say in who controls this strategically invaluable island. And the American President has an added reason for concern: an Arms Control Conference has just begun in Paris and, unbeknownst to either the American public or Cuba, the US has hidden secret weapons inside the American base on Cuba's Guantanemo Bay. But no secret remains one for long, and when one of the Cuban factions finds out about the weapons, the excitement begins.

Only Admiral Grafton, on an aircraft carrier off the coast of Cuba, knows the impending danger. Only Grafton can save America from a disaster that would make the Bay of Pigs look like child's play. In Cuba, Stephen Coonts captures the ominous feel of a tropical powderkeg about to explode in a novel filled with the action and drama for which he is famous. 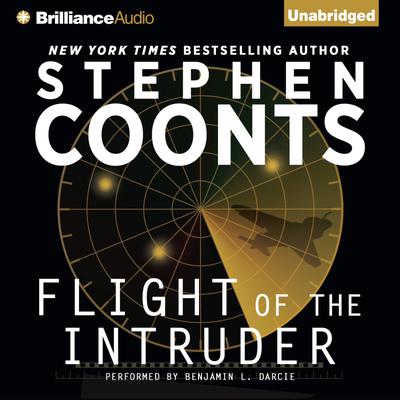 Flight of the Intruder
Stephen Coonts

Flight of the Intruder

Hailed as the finest combat aviation novel to emerge from the Vietnam War, Flight of the Intruder spent twenty-eight weeks on the New York Times hardcover bestseller list and became one of the top twenty bestselling first novels of all time. An instant classic, the book was translated into more than twenty languages and made into a major motion... Read more » 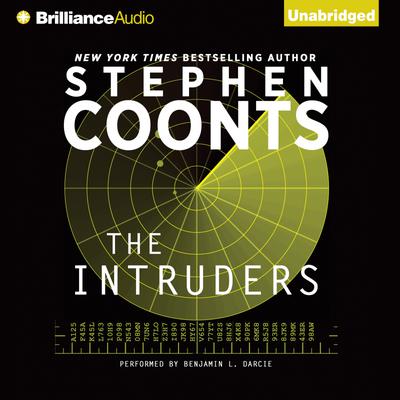 A war-weary Navy pilot confronts the deadly skies of the South Pacific, training Marine pilots and battling Soviets MiGs in the wake of the Vietnam War Fighter pilot Jake Grafton is adrift following combat in Vietnam. With no place in the States to call home, Grafton sticks to what he knows best: taking on the world’s most treacherous skies... Read more » 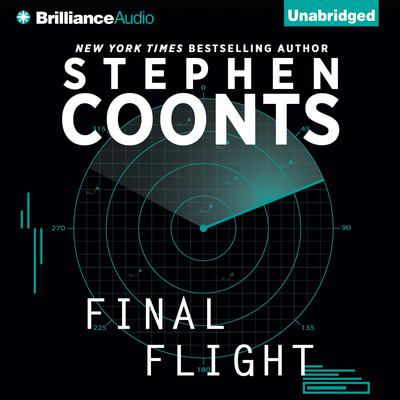 After a particularly long cruise, the USS United States is in port in Naples and her crew is enjoying its first liberty in months. But something's not right. Several crew members have not reported back from their leave and a beautiful American reporter who boarded the United States in Tangiers may not be a reporter, or even an American. When one... Read more » 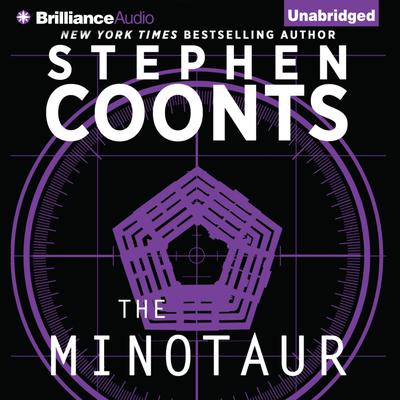 At the height of the Cold War, Captain Jake Grafton becomes entangled in the hunt for a spy selling high-tech military secrets to the Soviet Union.

Naval pilot Jake Grafton flies fighter jets with ice water in his veins. But when he’s assigned a desk job in the Pentagon as the head of a top-secret stealth bomber program, his nerve is tested as... Read more » 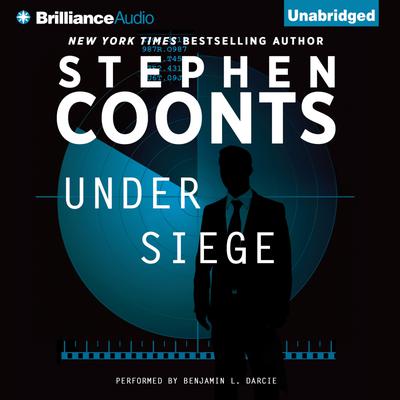 Jake Grafton races against time to extinguish a harrowing terrorist plot in Washington, D.C., and prevent all-out catastrophe from enveloping the nation When the psychotic Colombian drug lord Chano Aldana is extradited to the United States for trial, he brings his army of vicious mercenaries with him. And as Aldana’s hit men target the... Read more » 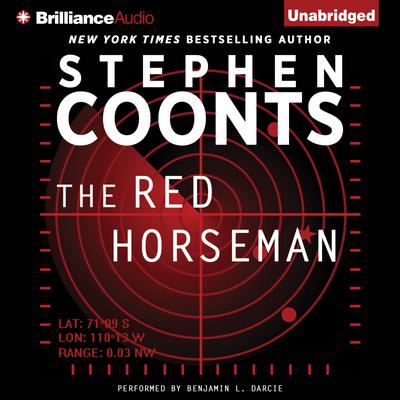 When the Soviet Union collapses, thousands of nuclear warheads go unaccounted for, and it’ll take someone of Jake Grafton’s talents to make sure they don’t end up in the wrong hands

Promoted to deputy director of a new U.S. intelligence agency, the stakes of Jake Grafton’s commission are higher than ever before. With the USSR on the brink of... Read more »

The hero of six New York Times bestsellers by Stephen Coonts, author ofFlight of the Intruder and Fortunes of War, returns as the United States and Cuba engage in a terrifying game of brinksmanship, a gamble that could break the last military taboo and destroy both countries.

In Cuba, an ailing Fidel Castro lies dying. Across the Straits of... Read more » 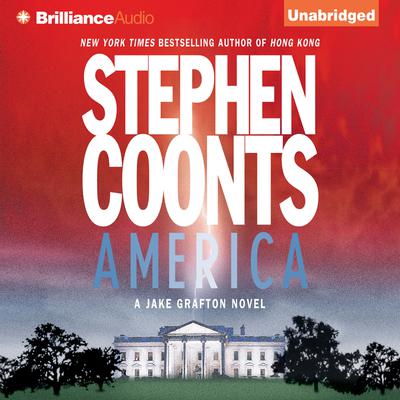 When an experimental nuclear submarine is hijacked in broad daylight, only Admiral Jake Grafton stands between the deadly cargo and its intended target: Washington D.C.

Hundreds of people have gathered to watch the launching of the USS America—our newest and most sophisticated nuclear submarine. Then, the unthinkable happens: armed men emerge... Read more » 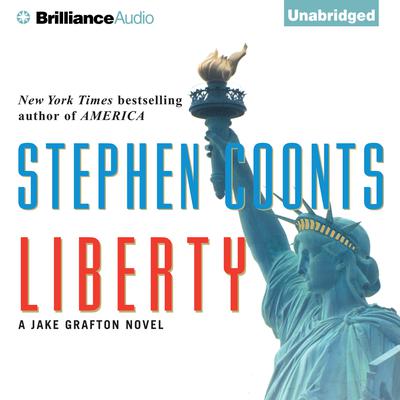 On a quiet park bench in Manhattan—just miles from the ruins of the World Trade Center—a spymaster delivers a chilling secret message to Jake Grafton: A rogue Russian general has sold four nuclear warheads to a radical Islamic terrorist group, the Sword of Islam. The group intends to detonate them in America in the ultimate terror strike, the... Read more »