“I think these two books pair together really well. Not only are they both speculative fiction, but they both have a heavy emphasis on gender politics. In The Power, it's all about switching the perceived gender roles while The Book of Joan is about tearing them down altogether. The Book of Joan is a retelling of the Joan of Arc story but instead of God speaking to Joan, it's the planet. Meanwhile, in space, the remainder of the human race is slowly but surely modifying their bodies beyond the point of recognition. They're both books with a lot more going on under the surface and I would highly recommend either one of them.”

In this stunning bestseller praised as "our era's Handmaid's Tale," a fierce new power has emerged—and only women have it (Washington Post).

In The Power, the world is a recognizable place: there's a rich Nigerian boy who lounges around the family pool; a foster kid whose religious parents hide their true nature; an ambitious American politician; a tough London girl from a tricky family.

But then a vital new force takes root and flourishes, causing their lives to converge with devastating effect. Teenage girls now have immense physical power: they can cause agonizing pain and even death. And, with this small twist of nature, the world drastically resets. From award-winning author Naomi Alderman, The Power is speculative fiction at its most ambitious and provocative, at once taking us on a thrilling journey to an alternate reality, and exposing our own world in bold and surprising ways.

Naomi Alderman is the recipient of the 2017 Baileys Women's Prize for Fiction for The Power. She is also the author of The Liars' Gospel and Disobedience, which won the Orange Prize for New Writers, has been published in ten languages, and has been made into a film by Rachel Weisz.

Alderman was selected for Granta's once-a-decade list of Best of Young British Novelists and was chosen by Margaret Atwood as part of the Rolex Mentor and Protégé Arts Initiative. She is the cocreator and lead writer of the bestselling smartphone audio adventure app Zombies, Run! She contributes regularly to The Guardian and presents Science Stories on BBC Radio 4. She lives in London. 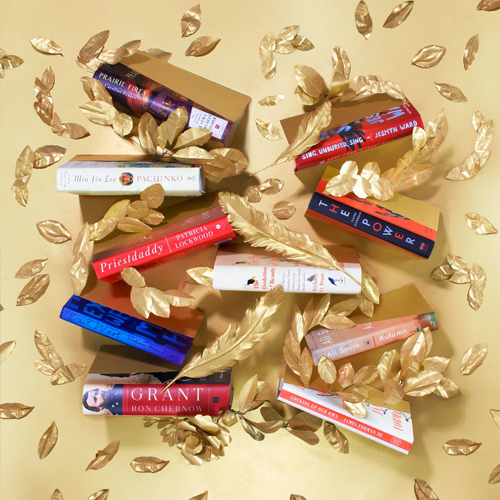 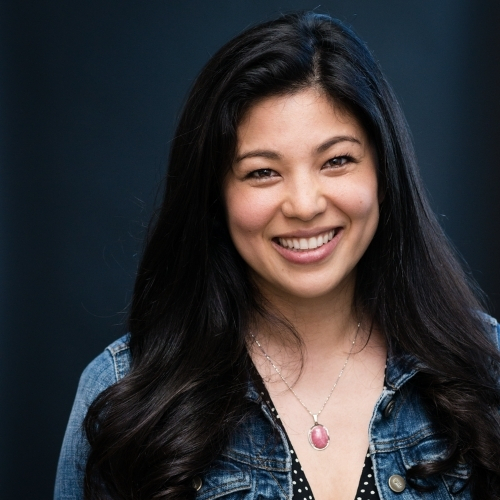 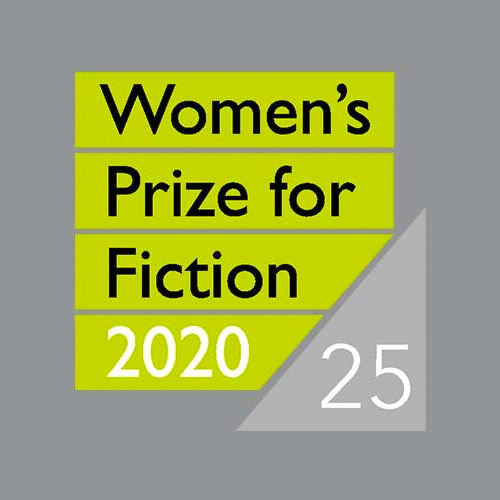