A MEMOIR BY THE YOUNGEST RECIPIENT OF THE NOBEL PEACE PRIZE

As seen on Netflix with David Letterman
"I come from a country that was created at midnight. When I almost died it was just after midday."

When the Taliban took control of the Swat Valley in Pakistan, one girl spoke out. Malala Yousafzai refused to be silenced and fought for her right to an education.

On Tuesday, October 9, 2012, when she was fifteen, she almost paid the ultimate price. She was shot in the head at point-blank range while riding the bus home from school, and few expected her to survive.

Instead, Malala's miraculous recovery has taken her on an extraordinary journey from a remote valley in northern Pakistan to the halls of the United Nations in New York. At sixteen, she became a global symbol of peaceful protest and the youngest nominee ever for the Nobel Peace Prize.

I AM MALALA is the remarkable tale of a family uprooted by global terrorism, of the fight for girls' education, of a father who, himself a school owner, championed and encouraged his daughter to write and attend school, and of brave parents who have a fierce love for their daughter in a society that prizes sons.

I AM MALALA will make you believe in the power of one person's voice to inspire change in the world.

Malala Yousafzai, the educational campaigner from Swat Valley, Pakistan, came to public attention by writing for BBC Urdu about life under the Taliban. Using the pen name Gul Makai, she often spoke about her family's fight for girls' education in her community.

In October 2012, Malala was targeted by the Taliban and shot in the head as she was returning from school on a bus. She miraculously survived and continues her campaign for education.

In recognition of her courage and advocacy, Malala was awarded the Nobel Peace Prize in 2014, becoming the youngest-ever recipient at just seventeen years of age. She was also honored with the National Youth Peace Prize in Pakistan in 2011 and the International Children's Peace Prize in 2013, and she was short-listed for Time magazine's Person of the Year.

Malala continues to champion universal access to education through the Malala Fund, a non-
profit organization investing in community-led programs and supporting education advocates around the world.


Christina Lamb is one of the world's leading foreign correspondents. She has reported on Pakistan and Afghanistan since 1987. Educated at Oxford and Harvard, she is the author of five books and has won a number of awards, including Britain's Foreign Correspondent of the Year five times, as well as the Prix Bayeux-Calvados, Europe's most prestigious award for war correspondents. She currently works for the Sunday Times and lives in London and Portugal with her husband and son. 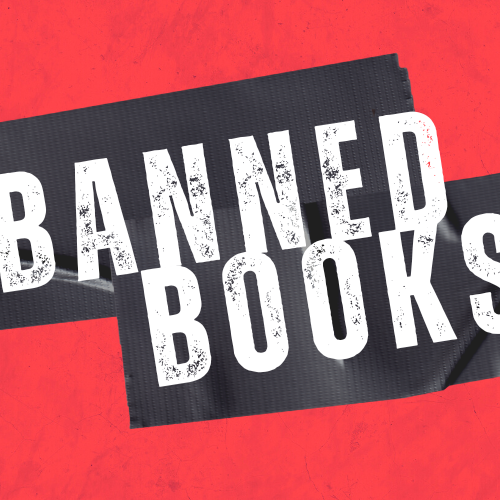 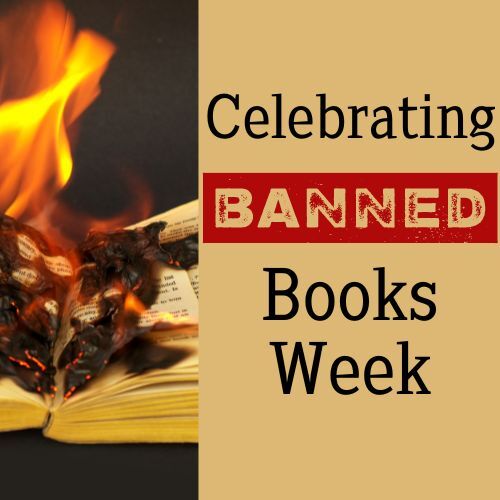 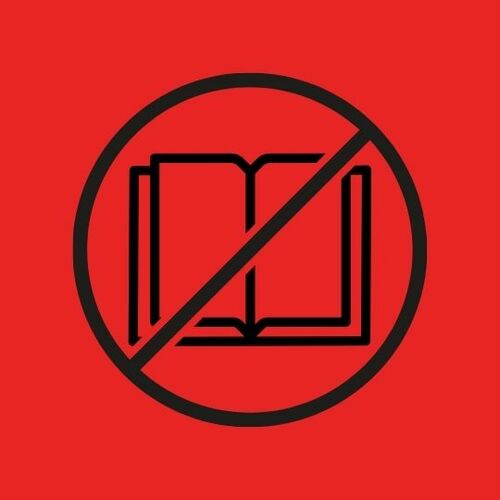