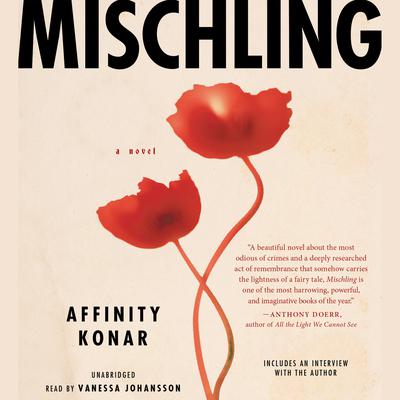 “Sisters Stasha and Pearl are accustomed to the imaginative interior life they share as twins, but in Josef Mengele's 'Zoo' at Auschwitz they must find refuge in that life in order to survive. Readers descend into the violence and despair of the Holocaust as experienced through the eyes of the twins but are protected by an innocence that is also urbane and by a sardonic playfulness that does not shy from horrors but transforms them into fortitude and resilience. Konar has achieved the unlikely -- Mischling simultaneously haunts and inspires.”

Pearl is in charge of: the sad, the good, the past.

Stasha must care for: the funny, the future, the bad.

It's 1944 when the twin sisters arrive at Auschwitz with their mother and grandfather. In their benighted new world, Pearl and Stasha Zagorski take refuge in their identical natures, comforting themselves with the private language and shared games of their childhood.

As part of the experimental population of twins known as Mengele's Zoo, the girls experience privileges and horrors unknown to others, and they find themselves changed, stripped of the personalities they once shared, their identities altered by the burdens of guilt and pain.

That winter, at a concert orchestrated by Mengele, Pearl disappears. Stasha grieves for her twin, but clings to the possibility that Pearl remains alive. When the camp is liberated by the Red Army, she and her companion Feliks -- a boy bent on vengeance for his own lost twin -- travel through Poland's devastation. Undeterred by injury, starvation, or the chaos around them, motivated by equal parts danger and hope, they encounter hostile villagers, Jewish resistance fighters, and fellow refugees, their quest enabled by the notion that Mengele may be captured and brought to justice within the ruins of the Warsaw Zoo. As the young survivors discover what has become of the world, they must try to imagine a future within it.

A superbly crafted story, told in a voice as exquisite as it is boundlessly original, Mischling defies every expectation, traversing one of the darkest moments in human history to show us the way toward ethereal beauty, moral reckoning, and soaring hope.

"One of the most harrowing, powerful, and imaginative books of the year"-Anthony Doerr about twin sisters fighting to survive the evils of World War II. 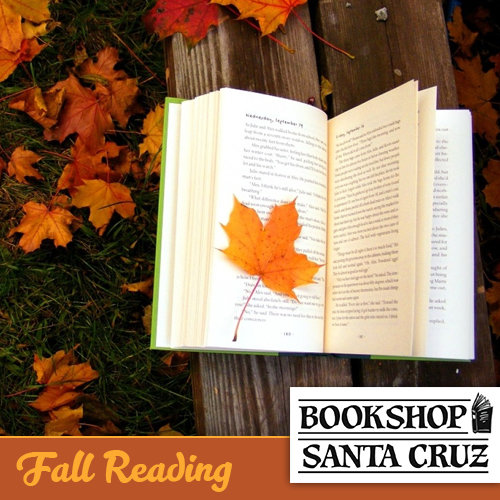 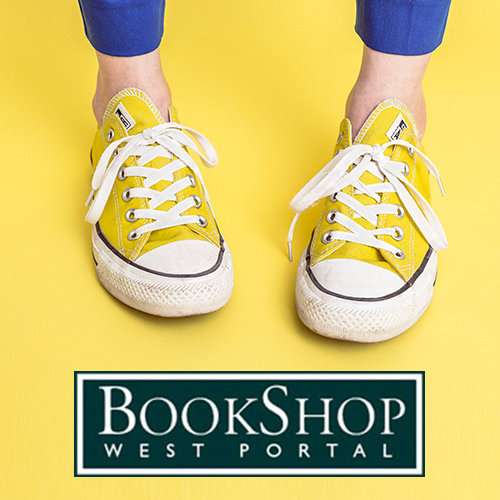