The Gods of Guilt

Defense attorney Mickey Haller is forced to bend the law until it breaks when he is hired to defend a man accused of killing a prostitute in this novel of courtroom suspense, the "best one yet" (The Washington Post).   Mickey Haller gets the text, "Call me ASAP - 187," and the California penal code for murder immediately gets his attention. Murder cases have the highest stakes and the biggest paydays, and they always mean Haller has to be at the top of his game.

When Mickey learns that the victim was his own former client, a prostitute he thought he had rescued and put on the straight and narrow path, he knows he is on the hook for this one. He soon finds out that she was back in LA and back in the life. Far from saving her, Mickey may have been the one who put her in danger.

Haunted by the ghosts of his past, Mickey must work tirelessly and bring all his skill to bear on a case that could mean his ultimate redemption or proof of his ultimate guilt. The Gods of Guilt shows once again why "Michael Connelly excels, easily surpassing John Grisham in the building of courtroom suspense" (Los Angeles Times). 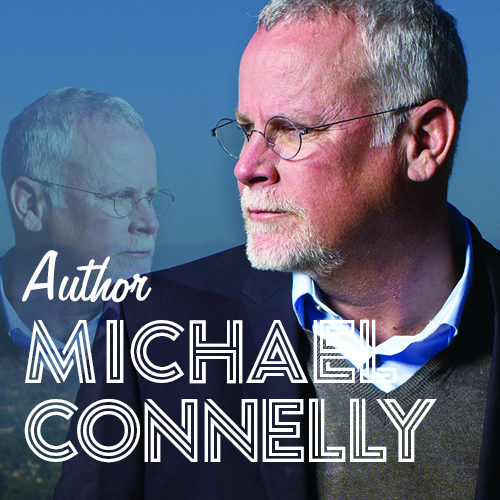 "Michael Connelly may be the best thriller writer we have."—Jane Henderson, St. Louis Post-Dispatch "Connelly excels....the consistency of his excellence is remarkable."—Richard Rayner, Los Angeles Times "Any new book by Michael Connelly is a cause for celebration....Connelly is one of the best crime story writers on the scene today. Each new novel refines his talent and makes its story one to be remembered."—Jackie Cooper, Huffington Post PRAISE FOR MICHAEL CONNELLY:

"Haller is the kind of slick, cynical showman who can't resist making high drama out of every legal procedure....There's always something deadly serious behind Connelly's entertaining courtroom high jinks."—Marilyn Stasio, New York Times "Connelly knows when to put his foot on the gas and when to take it off. Once he has you on board, turning the pages, you won't want to climb off."