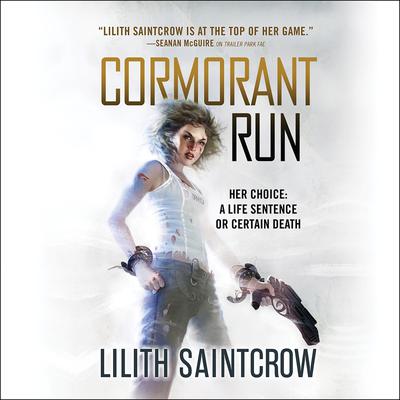 
Since the Event certain people have gone into the drift. . . and come back, bearing priceless technology that's almost magical in its advancement. When Ashe -- the best Rifter of her generation -- dies, the authorities offer her student, Svinga, a choice: go in and bring out the thing that killed her, or rot in jail.
But Svin, of course, has other plans. . .

How far would you go and what would you risk to win the ultimate prize?