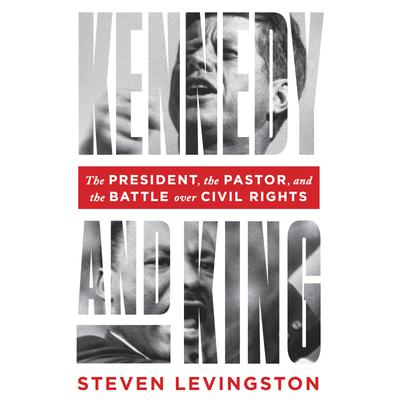 The President, the Pastor, and the Battle over Civil Rights

Kennedy and King traces the emergence of two of the twentieth century's greatest leaders, their powerful impact on each other and on the shape of the civil rights battle between 1960 and 1963. These two men from starkly different worlds profoundly influenced each other's personal development. Kennedy's hesitation on civil rights spurred King to greater acts of courage, and King inspired Kennedy to finally make a moral commitment to equality. As America still grapples with the legacy of slavery and the persistence of discrimination, Kennedy and King is a vital, vivid contribution to the literature of the Civil Rights Movement.