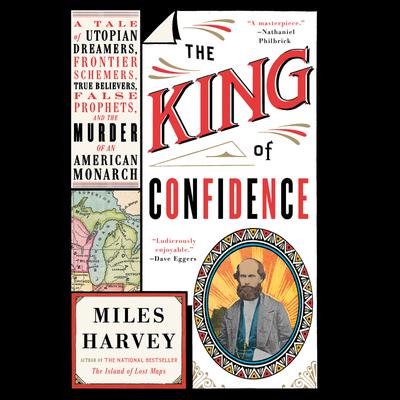 The King of Confidence

A Tale of Utopian Dreamers, Frontier Schemers, True Believers, False Prophets, and the Murder of an American Monarch

The "unputdownable" (Dave Eggers, National Book award finalist) story of the most infamous American con man you've never heard of: James Strang, self-proclaimed divine king of earth, heaven, and an island in Lake Michigan, "perfect for fans of The Devil in the White City" (Kirkus)

In the summer of 1843, James Strang, a charismatic young lawyer and avowed atheist, vanished from a rural town in New York. Months later he reappeared on the Midwestern frontier and converted to a burgeoning religious movement known as Mormonism. In the wake of the murder of the sect's leader, Joseph Smith, Strang unveiled a letter purportedly from the prophet naming him successor, and persuaded hundreds of fellow converts to follow him to an island in Lake Michigan, where he declared himself a divine king.

From this stronghold he controlled a fourth of the state of Michigan, establishing a pirate colony where he practiced plural marriage and perpetrated thefts, corruption, and frauds of all kinds. Eventually, having run afoul of powerful enemies, including the American president, Strang was assassinated, an event that was frontpage news across the country.

The King of Confidence tells this fascinating but largely forgotten story. Centering his narrative on this charlatan's turbulent twelve years in power, Miles Harvey gets to the root of a timeless American original: the Confidence Man. Full of adventure, bad behavior, and insight into a crucial period of antebellum history, The King of Confidence brings us a compulsively readable account of one of the country's boldest con men and the boisterous era that allowed him to thrive. 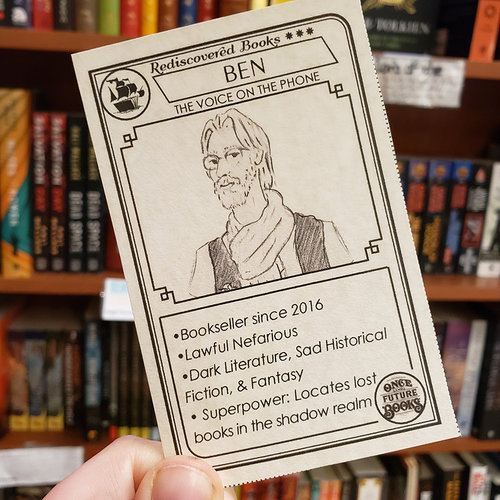 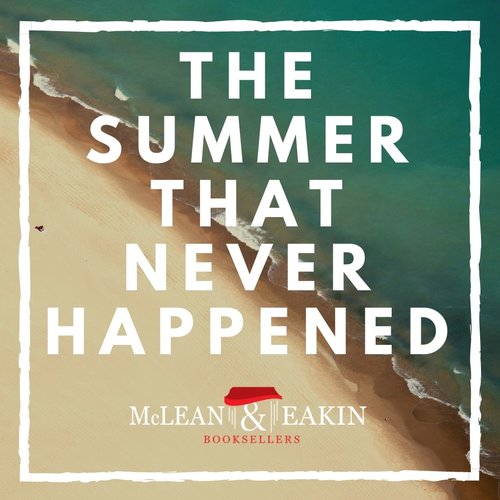 The Summer that Never Happened