“Winters has managed to aim a giant magnifying glass at the problem of institutionalized racism in America in a way that has never been done before. This Orwellian allegory takes place in the present day but in a United States where Lincoln was assassinated before he ever became president, the Civil War never took place, and slavery still exists in four states, known as the Hard Four. In agile prose that manages to convey the darkest of humors, Winters tackles the most sensitive of issues such as the motivations of misguided white liberals involved in racial politics, the use of racial profiling, and the influence of racism on the very young. Underground Airlines is the most important book of the summer. Read it.”

The bestselling book that asks the question: what would present-day America look like if the Civil War never happened?

A young black man calling himself Victor has struck a bargain with federal law enforcement, working as a bounty hunter for the US Marshall Service in exchange for his freedom. He's got plenty of work. In this version of America, slavery continues in four states called "the Hard Four." On the trail of a runaway known as Jackdaw, Victor arrives in Indianapolis knowing that something isn't right -- with the case file, with his work, and with the country itself.

As he works to infiltrate the local cell of a abolitionist movement called the Underground Airlines, tracking Jackdaw through the back rooms of churches, empty parking garages, hotels, and medical offices, Victor believes he's hot on the trail. But his strange, increasingly uncanny pursuit is complicated by a boss who won't reveal the extraordinary stakes of Jackdaw's case, as well as by a heartbreaking young woman and her child -- who may be Victor's salvation.

Victor believes himself to be a good man doing bad work, unwilling to give up the freedom he has worked so hard to earn. But in pursuing Jackdaw, Victor discovers secrets at the core of the country's arrangement with the Hard Four, secrets the government will preserve at any cost.

Underground Airlines is a ground-breaking novel, a wickedly imaginative thriller, and a story of an America that is more like our own than we'd like to believe.

Ben H. Winters is the New York Times bestselling author of Underground Airlines, Golden State, and the Last Policeman trilogy. The second novel in the trilogy, Countdown City, was an NPR Best Book of 2013 and the winner of the Philip K. Dick award. The Last Policeman received the 2012 Edgar Award and was named one of the Best Books of 2012 by Amazon.com and Slate. Ben lives with his family in Los Angeles, CA.P346 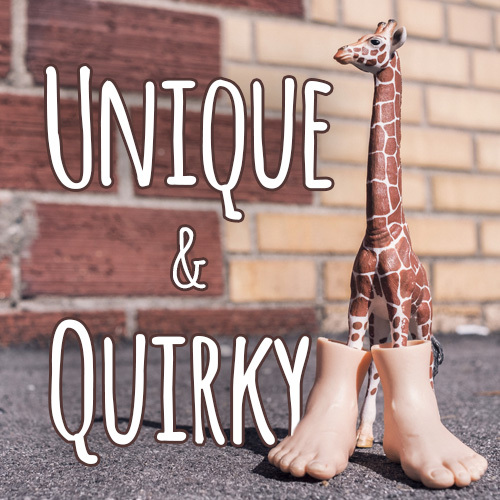 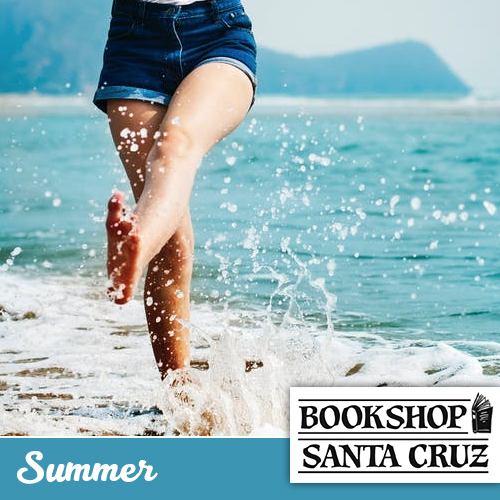 'Underground Airlines' Is An Extraordinary Work Of Alternate History

In His New Novel, Ben Winters Dares to Mix Slavery and Sci-Fi 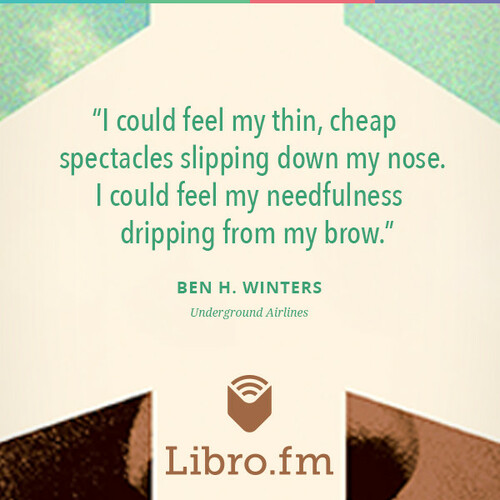 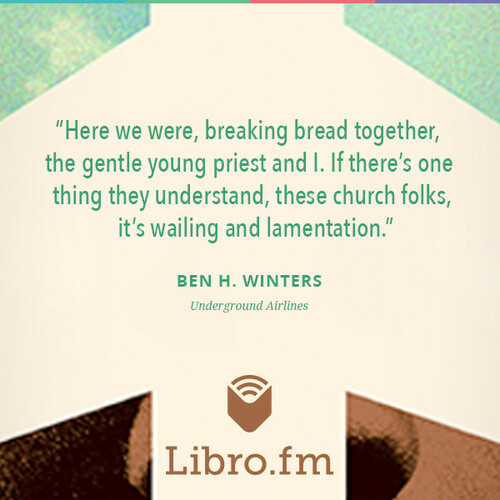 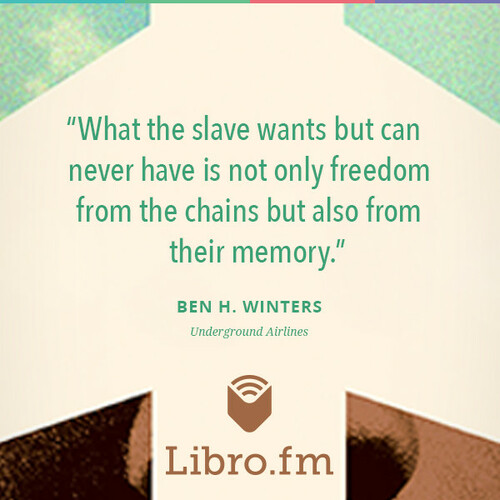