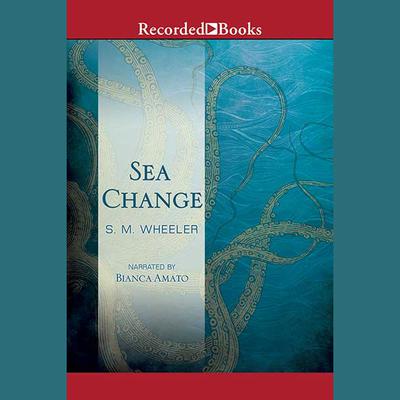 Wheeler' s stunning debut is a sophisticated fantasy whose lush descriptions, lyrical dialogue, and engaging structure are reminiscent of the very best fairy tales This profoundly beautiful evolution of fairy tale elements will have readers eagerly awaiting Wheeler' s next book." --Publishers Weekly (starred review) The unhappy child of two powerful parents who despise each other, young Lilly turns to the ocean to find solace, which she finds in the form of the eloquent and intelligent sea monster, Octavius, a kraken. In Octavius' s many arms, Lilly learns of friendship, loyalty, and family. When Octavius, forbidden by Lilly to harm humans, is captured by seafaring traders and sold to a circus, Lilly becomes his only hope for salvation. Desperate to find him, she strikes a bargain with a witch that carries a shocking price. Her journey to win Octavius' s freedom is difficult. The circus master wants a Coat of Illusions; the Coat tailor wants her undead husband back from a witch; the witch wants her skin back from two bandits; the bandits just want some company, but they might kill her first. Lilly's quest tests her resolve, tries her patience, and leaves her transformed in every way. A powerfully written debut from a young fantasy author, SEA CHANGE is an exhilarating tale of adventure, resilience, and selflessness in the name of friendship.