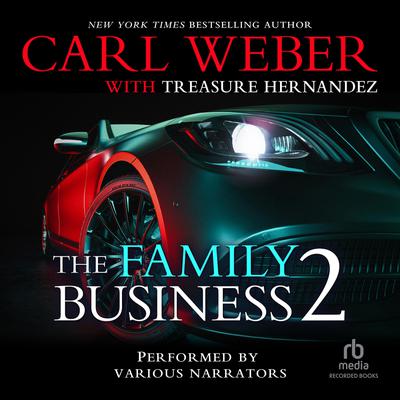 In his typical jaw-dro In his typical jaw-dropping fashion, Carl Weber returns with part two of his New York Times bestselling Family Business series. He's brought along a friend in bestselling author Treasure Hernandez, and together they've added more drama and new family members to the mix. to the world of Duncans. By day they are upstanding citizens running one of New York's most respected car dealerships;but by night, they're criminals who control most of the East Coast drug traffic. No matter whether they're on their day or night jobs, one thing is true about the Duncans: there is never a dull moment to be found. momma drama takes over the Duncan clan, as there is still uncertainty about who has fathered the Duncan sisters' new babies. Meanwhile, Orlando Duncan, the family's new CEO and a man with his own baby momma problems, has just developed a new product that may make the millionaire Duncans into billionaires. Orlando only has one obstacle in front of him, and it's not law enforcement or one of his family's many rivals. It's his mother, and she may be his most formidable opponent to date, because she's making the family take sides. a civil war within the Duncan family be averted before it tears them apart? 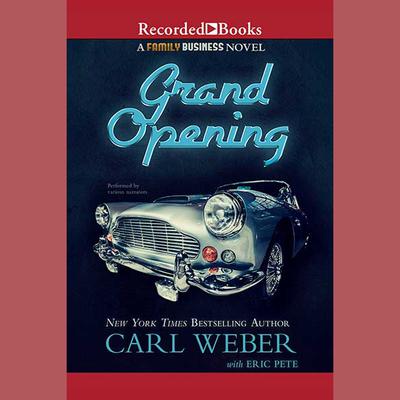 Before there was the family, there was just the business. From the minds of New York Times bestselling authors Carl Weber and Eric Pete comes the game-changing prequel to their blockbuster Family Business saga. Travel back to a small Southern town where, before there was Duncan Motors, there were the Duncan brothers: Louis, aka Sweet Lou, a... Read more » 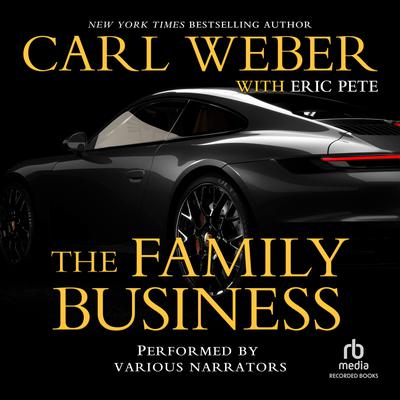 New York Times best-selling author Carl Weber and award-winning novelist Eric Pete team up to deliver the first in a much-anticipated new trilogy. The Family Business features two times the heat, two times the fun, and two times the drama as the members of an unforgettable family (not to mention lovers and hangers-on) find their way in and out... Read more »

In his typical jaw-dro In his typical jaw-dropping fashion, Carl Weber returns with part two of his New York Times bestselling Family Business series. He's brought along a friend in bestselling author Treasure Hernandez, and together they've added more drama and new family members to the mix. to the world of Duncans. By day they are upstanding... Read more » 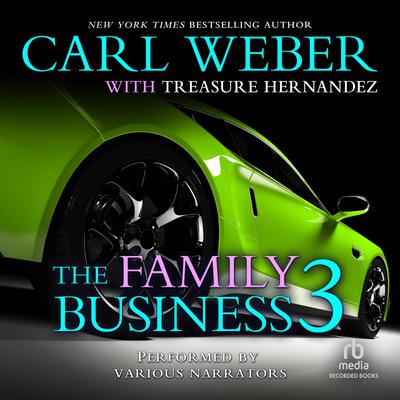 New York Times bestselling author Carl Weber collaborates with Treasure Hernandez, creator of A Pimp's Life, to pen this drama-filled third installment of the Duncan clan saga. Here patriarch LC Duncan is in a coma, Vegas has returned from prison, and Junior's love life has provoked Brother X-and his army of Muslim hit men-to declare war on the... Read more » 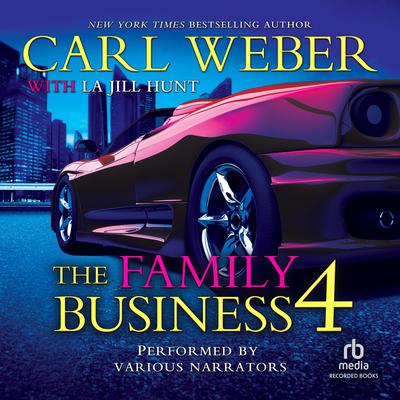 National bestselling authors Carl Weber and Treasure Hernandez are back with their latest installment in the wildly popular Family Business series. LC Duncan, patriarch and leader of the Duncan clan is alive and well after being shot by a mysterious gunman. His near death experience has caused him and his wife Chippy to reflect on both the past... Read more » 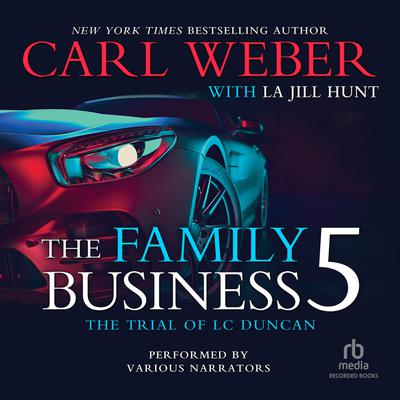 New York Times bestselling author Carl Weber and Essence bestseller La Jill Hunt return with a story of love, betrayal and racism in the next addition to the wildly popular Family Business series. From the time he was a boy in Georgia, LC Duncan, patriarch and leader of the Duncan clan, has battled racism. Even now that he and his family are... Read more » 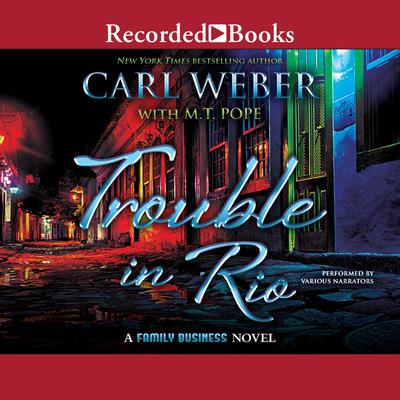 Rio Duncan is one of the youngest children of the Duncan clan. With no solid position in the family business like his other siblings, he has been feeling out of place and decides to disappear. Rio leaves his Duncan identity behind and goes on a search for friends and family who can relate to him. His destination is Baltimore, and he is sure to... Read more » 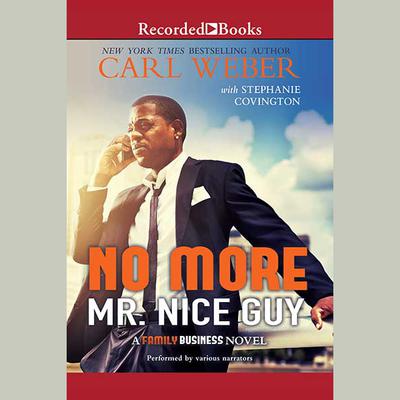 Ripped from the pages of his New York Times bestselling Family Business series, Carl Weber brings you No More Mr. Nice Guy, the origin of Niles Monroe, the super-bad hitman who will one day become Paris Duncan's one true love. Niles has just returned from eight years of serving his country as a Special Forces sniper. He's looking forward to a... Read more » 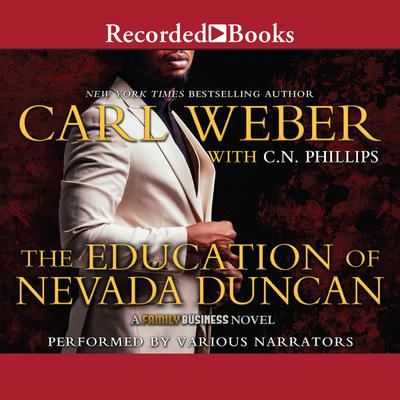 The Education of Nevada Duncan

Ride along with Carl Weber and C. N. Phillips for this fresh, enthralling spin-off to the Family Business series as the heir to a crime family finds himself targeted by an enemy and he'll need more than his family by blood to save him... Nevada Duncan is the heir to the Duncan and Zuniga crime family fortunes, but before he can take the mantle... Read more » 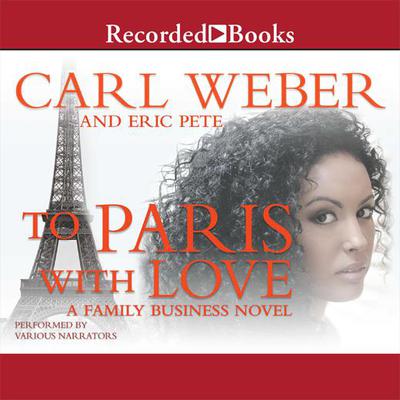 To Paris With Love

Ripped from the pages of Carl Weber's New York Times- bestselling Family Business series comes a solo story about his most popular character to date -- the bright, sexy, and deadly Paris Duncan.Join Carl Weber and Eric Pete as they go back in time and take Paris Duncan to Europe, to the finishing school where she meets her first true love, makes... Read more »