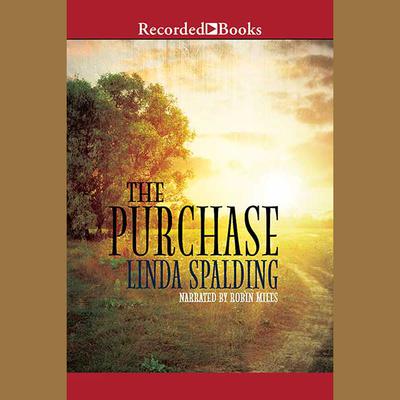 In this provocative and starkly beautiful historical novel, a Quaker family moves from Pennsylvania to the Virginia frontier, where slaves are the only available workers and where the family' s values and beliefs are sorely tested. In 1798, Daniel Dickinson, recently widowed and shunned by his fellow Quakers when he marries his young servant girl to help with his five small children, moves his shaken family down the Wilderness Road to the Virginia/Kentucky border. Although determined to hold on to his Quaker ways, and despite his most dearly held belief that slavery is a sin, Daniel becomes the owner of a young boy named Onesimus, setting in motion a twisted chain of events that will lead to tragedy and murder, forever changing his children' s lives and driving the book to an unexpected conclusion. A powerful novel of sacrifice and redemption set in a tiny community on the edge of the frontier, this spellbinding narrative unfolds around Daniel' s struggle to maintain his faith; his young wife, Ruth, who must find her own way; and Mary, the eldest child, who is bound to a runaway slave by a terrible secret. Darkly evocative, The Purchase is as hard-edged as the realities of pioneer life. Its memorable characters, drawn with compassion and depth, are compellingly human, with lives that bring light to matters of loyalty and conscience.