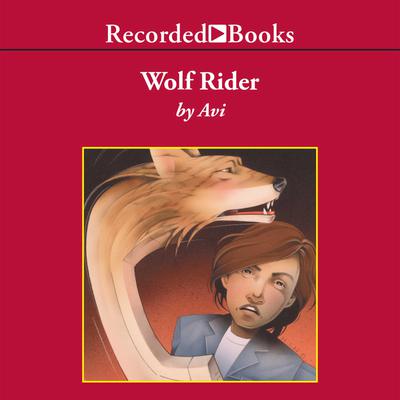 "Andy kept thinking about Mrs. Baskin's story, about the boy who cried 'Wolf!' As he saw it, his situation was just the opposite. He was crying, but about a real wolf. It was other people who were refusing to believe the truth ." -from Wolf Rider The telephone rings. You just pick it up without thinking. It could be anyone. But this time it's a killer and the killer's got a name-and a victim. When Andy Zadinski picked up the phone that evening, he was cool. Just keep him talking. But when he called the police, they didn't believe him. In fact, no one believed him, not even his father. After all, the whole thing was too weird to believe. Even Andy began to have doubts, until the killer started stalking him.