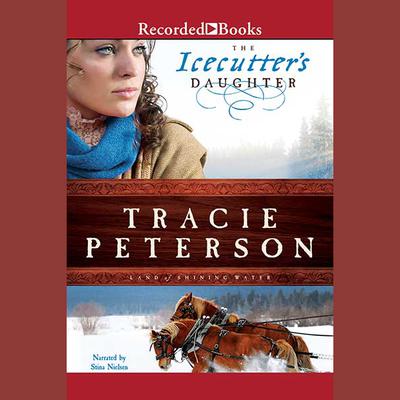 Best-selling Christian fiction author Tracie Peterson has garnered many accolades, including a Career Achievement Award from RT Book Reviews. The first in a breathtaking new historical series, The Icecutter's Daughter follows Merrill Krause as she helps harvest ice during Minnesota's brutal winters. Newcomer Rurik Jorgenson is drawn to Merrill, but when his former fiancEe and her brother arrive in town, they set off a scandal only God's grace is capable of fixing. 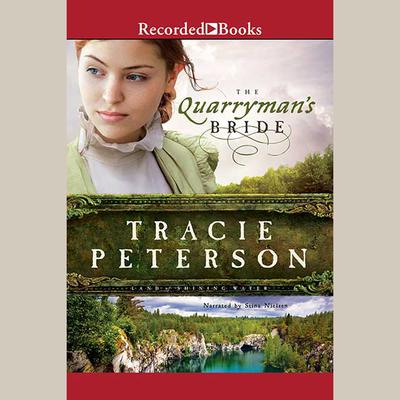 Emmalyne Knox and Tavin MacLachlan were destined to be together...until the tragic deaths of Emmalyne's youngest sisters. Family tradition mandates that the youngest daughter should remain single to care for her parents in their old age, and now that daughter is Emmalyne. Her father unyielding, Emmalyne surrenders to her duty, heartbroken. Tavin... Read more » 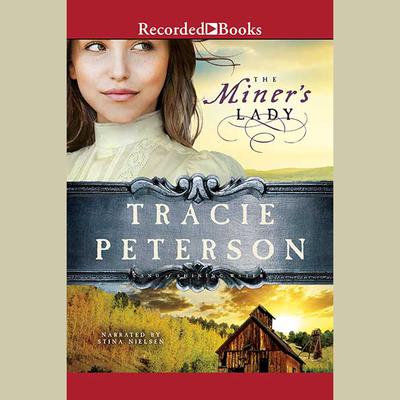 Tracie Peterson Delivers Romance and Adventure When Chantel Panetta's younger sister claims to be in love with Orlando Vittorio, Chantel knows there is no hope. The Panettas and Vittorios have been sworn enemies for decades, and young love cannot heal the deep wounds between the two iron-mining families. Yet, unable to resist Isabella's pleas,... Read more »