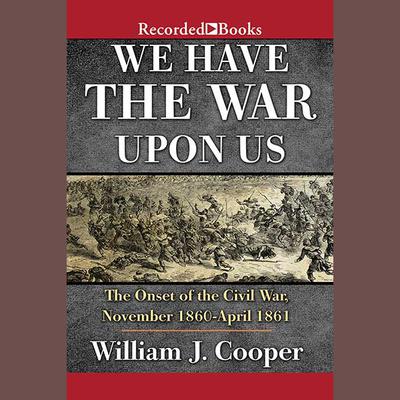 We Have the War Upon Us

Noted historian William J. Cooper has forged a reputation as one of today's foremost Civil War experts. In We Have the War Upon Us, Cooper takes a fresh look at the months between Lincoln's election and the attack on Fort Sumter that sparked the war. For years, compromise had kept the North and South from conflict- but in these crucial months, the actions of major players on both sides pushed the country to the brink of destruction.