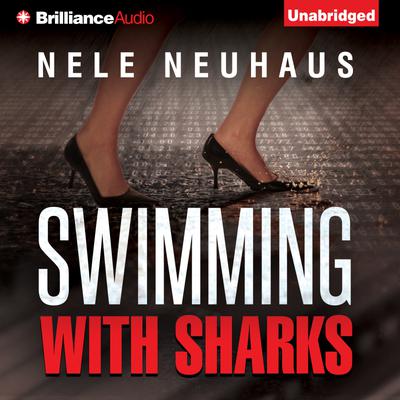 Ambitious, brilliant, and beautiful, Alex Sondheim is the undisputed star of Wall Street—and she knows it. So it comes as no surprise when Levy Manhattan Investments taps her to take their prestigious firm to the next level. She can name her price, but can she live up to their expectations?

Because behind the glittering façade of luxury offices, five-star dinners, and million-dollar investments hides the firm’s true power player: a deadly criminal cartel. Caught up in a steamy relationship with handsome real-estate mogul Sergio Vitali, Alex is blind to the danger—until an assassination attempt against the city’s crusading mayor claims the lives of three innocent people. To protect the city’s people and save herself, she’ll have to put everything on the line: her job, her reputation…and her life.