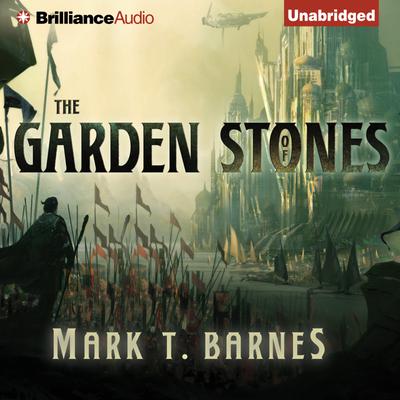 The Garden of Stones

The Echoes of Empire: Book #1

An uneasy peace has existed since the fall of the Awakened Empire centuries ago. Now the hybrid Av&#257;n share the land with the people they once conquered: the star-born humans; the spectral, undead Nomads; and what remains of the Elemental Masters.

With the Empress-in-Shadows an estranged ghost, it is the ancient dynasties of the Great Houses and the Hundred Families that rule. But now civil war threatens to draw all of Shr&#299;an into a vicious struggle sparked by one man’s lust for power, and his drive to cheat death.

Visions have foretold that Corajidin, dying ruler of House Erebus, will not only survive, but rise to rule his people. The wily nobleman seeks to make his destiny certain—by plundering the ruins of his civilization’s past for the arcane science needed to ensure his survival, and by mercilessly eliminating his rivals. But mercenary warrior-mage Indris, scion of the rival House Näsarat, stands most powerfully in the usurper’s bloody path. For it is Indris who reluctantly accepts the task of finding a missing man, the only one able to steer the teetering nation towards peace.

The Echoes of Empire Series

The Garden of Stones

An uneasy peace has existed since the fall of the Awakened Empire centuries ago. Now the hybrid Av&#257;n share the land with the people they once conquered: the star-born humans; the spectral, undead Nomads; and what remains of the Elemental Masters. 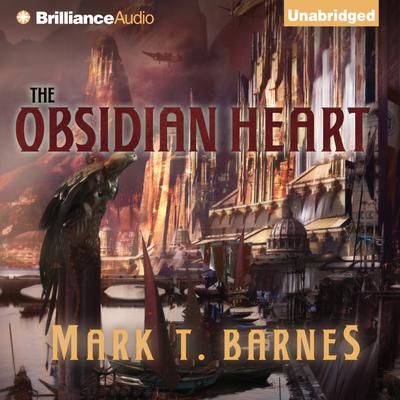 An uneasy peace has settled over the Shrīanese Empire, and for Indris and Mari, a life together just might be possible. But while the fighting may be over, the struggle between the two great Houses vying to rule has just begun, and caught between them are Indris and Mari—warriors of the highest caliber…and members of the... Read more » 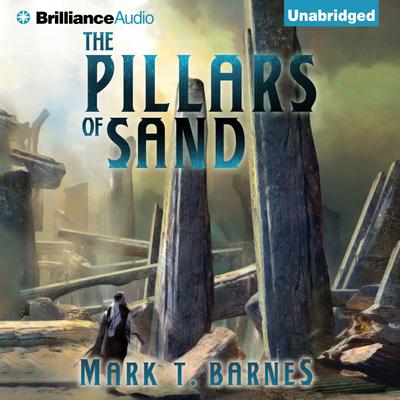 The Pillars of Sand

The epic conclusion of the Echoes of Empire trilogy.

Prophecy declared that corrupt politician Corajidin would rule the Shr&#299;anese Federation, even become its new Emperor—and sinister magic has helped him defy death in order to do it. But his victory is not assured, thanks to clashing rival factions that hinder any attempts to unify the... Read more »