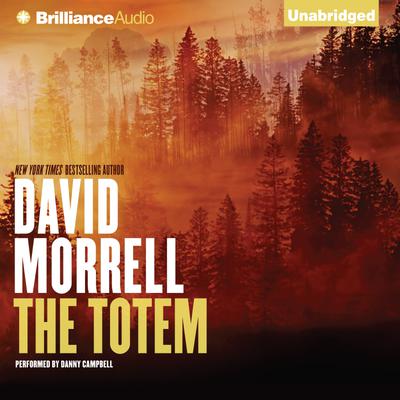 When police chief Nathan Slaughter settles in the tiny mountain community of Potter’s Field, Wyoming, his most fervent prayer is that he has left behind him forever the nightmare he barely survived on a blizzardy night in Detroit. But nothing prepares him for the greater sanity-threatening nightmare he is about to confront. Beginning with the discovery of mutilated cattle on outlying ranches, Slaughter is drawn deeper and deeper into a vortex of terror as animals become savage and children go insane, trapping the entire town in a frenzy of violence. As Slaughter races against time to expose the horrifying secret behind the increasingly savage attacks, he also struggles to overcome his deepest fears.