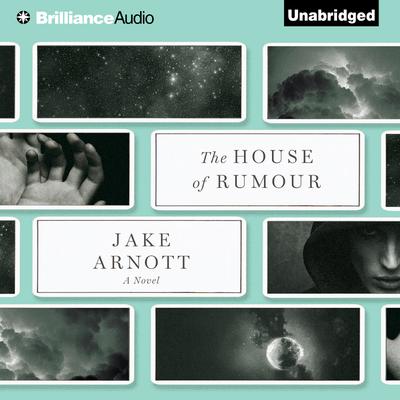 The House of Rumour

Mixing the invented and the real, The House of Rumour explores World War II spy intrigue (featuring Ian Fleming), occultism (Aleister Crowley), the West Coast science-fiction set (Robert Heinlein, L. Ron Hubbard, and Philip K. Dick all appear), and the new-wave music scene of the 1980s. The decades-spanning, labyrinthine plot also weaves in the Jonestown massacre and Rudolf Hess, UFO sightings and B movies. Told in a variety of narrative voices, what at first appears to be a constellation of random events begins to cohere as the work of a shadow organization—or is it just coincidence?

Tying the strands together is Larry Zagorski, an early pulp-fiction writer-turned-U.S. airman-turned-“American gnostic,” who looks back on his long and eventful life, searching for connections between the seemingly disparate parts. The teeming network of interlaced secrets he uncovers has personal relevance—it mirrors a book of twenty-two interconnected stories he once wrote, inspired by the major arcana cards in the tarot.

Hailed by the Guardian as an heir to Don DeLillo’s Underworld, The House of Rumour is a tour de force that sweeps the listener through a century’s worth of secret histories.