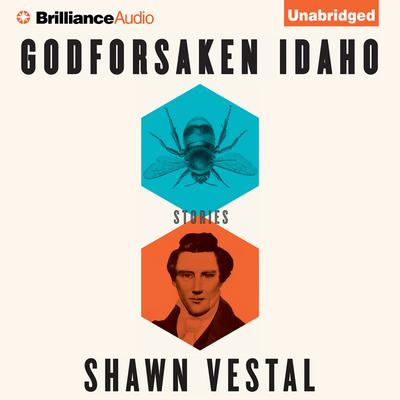 In this stunning debut, Shawn Vestal transports us to the afterlife, the rugged Northwest, and the early days of Mormonism. From “The First Several Hundred Years Following My Death,” an absurd, profound vision of a hellish heaven, to “Winter Elders,” in which missionaries calmly and relentlessly pursue a man who has left the fold, these nine stories illuminate the articles of faith that make us human.

The concluding triptych tackles the legends and legacy of Mormonism head-on, culminating in “Diviner,” a seriocomic portrait of the young Joseph Smith, back when he was not yet the founder of a religion but a man hired to find buried treasure. Godforsaken Idaho is an indelible collection by the writer you need to explore next. 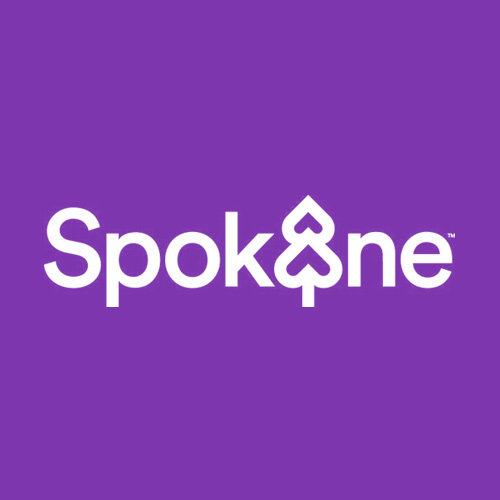