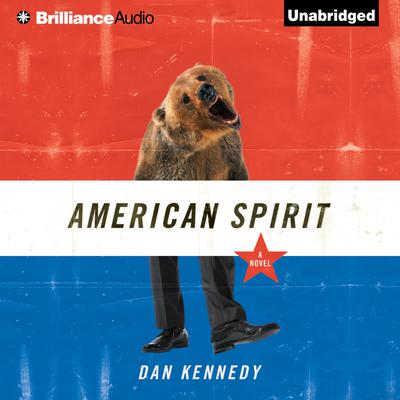 When Matthew, a forty-something media executive, finds his Manhattan job, health, and Connecticut marriage crumbling, he goes native: Drinks in his car. Gives drug-dealing a shot. Looks for direction in light-rock lyrics, takes a free crafting class at the community center, and gets in a fistfight with a meditation instructor. He also tries jogging.

Soon he’s on a stumbling, sideways vision quest that takes him from strip malls to national parks to a Bali medical clinic, from an unlikely romance with a Hollywood agent specializing in hot young vampire roles to extreme RVing with a disgraced Wall Street trader.

In this heroic, hilarious debut novel, Dan Kennedy, a mainstay of the storytelling phenomenon The Moth, gives us an Everyman who takes us to the dark valleys and neon-lit edges of contemporary American life.