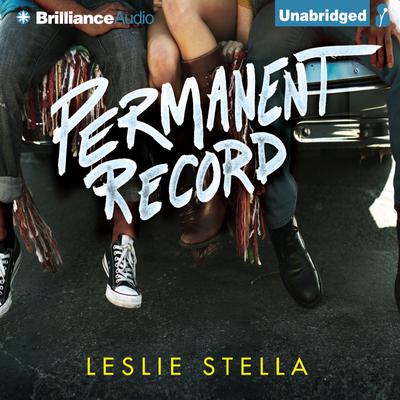 Being yourself can be such a bad idea. For sixteen-year-old Badi Hessamizadeh, life is a series of humiliations. After withdrawing from public school under mysterious circumstances, Badi enters Magnificat Academy. To make things “easier,” his dad has even given him a new name: Bud Hess. Grappling with his Iranian-American identity, clinical depression, bullying, and a barely bottled rage, Bud is an outcast who copes by resorting to small revenges and covert acts of defiance, but the pressures of his home life, plummeting grades, and the unrequited affection of his new friend, Nikki, prime him for a more dangerous revolution. Strange letters to the editor begin to appear in Magnificat’s newspaper, hinting that some tragedy will befall the school. Suspicion falls on Bud, and he and Nikki struggle to uncover the real culprit and clear Bud’s name. Permanent Record explodes with dark humor, emotional depth, and a powerful look at the ways the bullied fight back. “A poignant and compelling tale of a unique high school outcast, told in a searing and memorable voice.” — David Klass, author of YOU DON’T KNOW ME