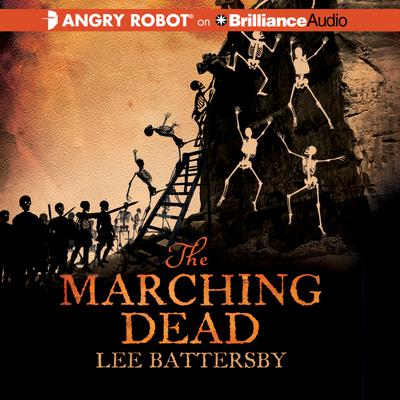 Find the dead a King? Tick. Save himself from a fate worse than death? Tick. Win the love of his life? Tick. Live happily ever after…ah.

Having achived so much, Marius don Hellespont was finding life just a little boring. But now something, or maybe someone, has stopped the dead from, well, dying.

So wouldn’t you know it, it’s up to Marius, incorrigible sidekick Gerd, and Gerd’s not-dead-enough Granny, to journey across the continent and put the marching dead back in the afterlife, where they belong.