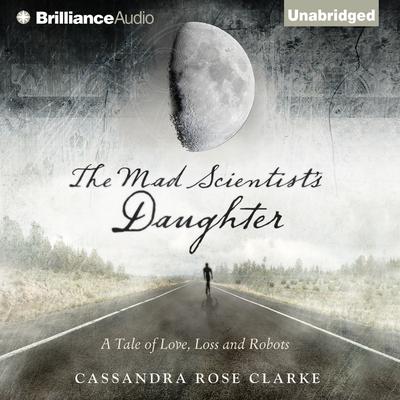 Nominated for the Phillip K. Dick Award, a science fiction fairy tale set in a collapsing future America about a girl and the android she falls in love with.

When Cat Novak was a young girl, her father brought Finn, an experimental android, to their isolated home. A billion-dollar construct, Finn looks and acts human, but he has no desire to be one. He was programmed to assist his owners, and performs his duties to perfection.

His primary task now is to tutor Cat. Finn stays with her, becoming her constant companion and friend as she grows into adulthood. But when the government grants rights to the ever-increasing robot population, Finn struggles to find his place in the world. As their relationship goes further than anyone intended, they have to face the threat of being separated forever.