It starts off so simply: Jack is hanging out in Julio’s bar when a regular named Timmy asks him for help. His teenage niece has been missing since this morning; the police say it’s too early to worry, but Timmy knows something bad has happened. Jack says he’ll put the word out on the street.

This innocent request triggers a chain of seemingly coincidental events that lead Jack into the darkest days of his life.

Jack is desperate…and the last thing you want to do is make Jack desperate. That’s when things begin to blow up and people begin to die.

Harbingers is a hang-onto-your-hat-and-heart thriller of triumph and tragedy that barrels along at F. Paul Wilson’s trademark breakneck pace. 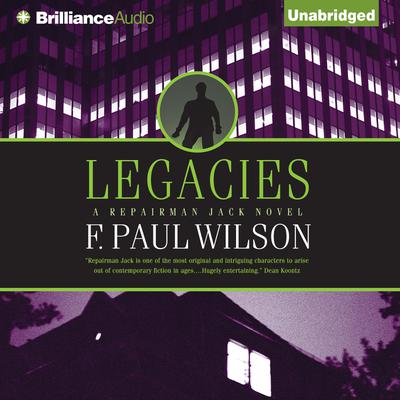 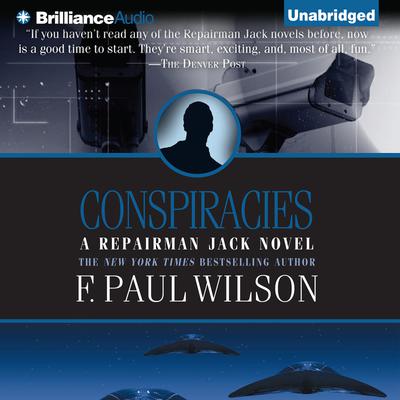 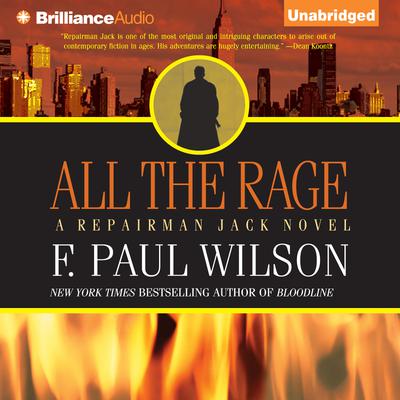 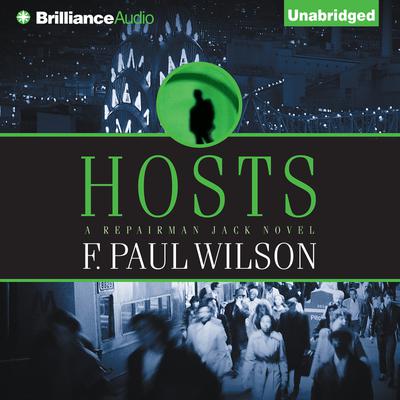 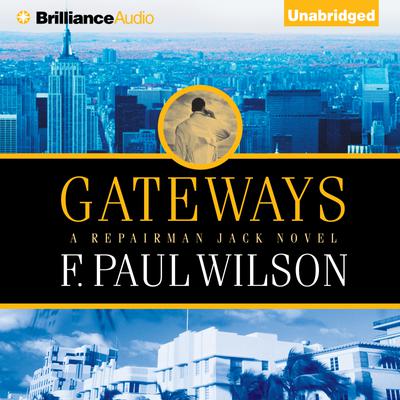 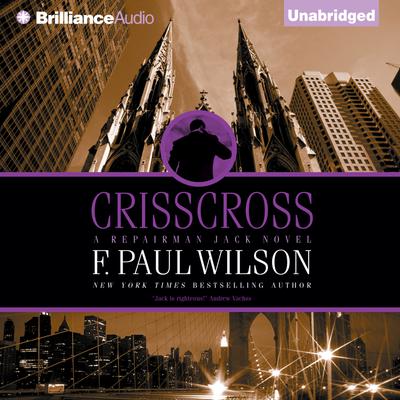 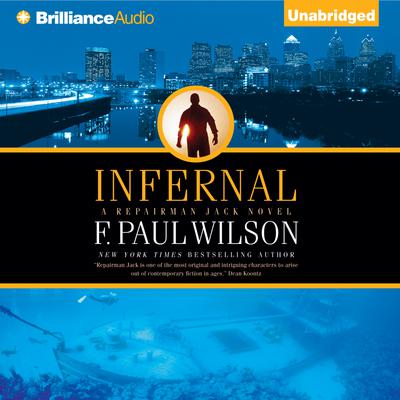 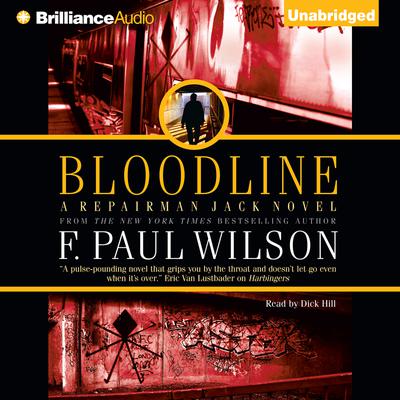 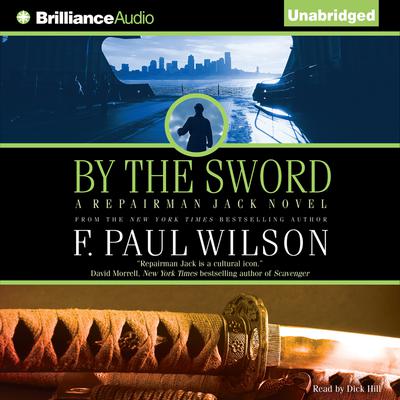 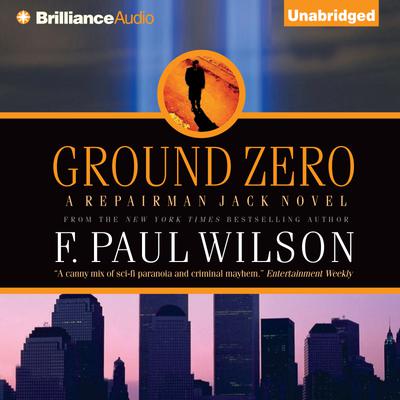 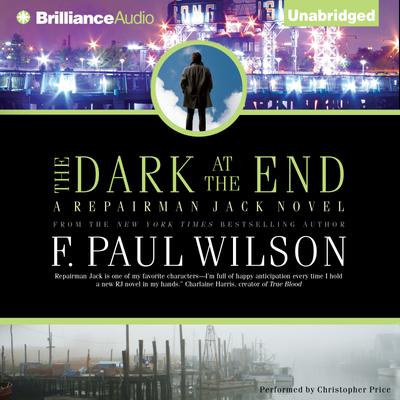