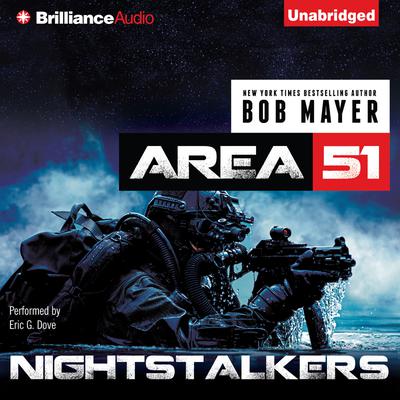 Actually, he’s not quite sure what they do.

Born from the Area 51 initiative, the Nightstalkers defy sanity and decorum and include among their ranks Moms, a Black Ops trainee too extreme for Special Forces; Doc, a scientific crackpot; Roland, the weapons enthusiast; and Mac, a contemporary MacGyver. All of them take their orders from the elusive Ms. Jones, who everyone claims is just a hologram.

Those orders include tracking down and sealing tears in our reality that are releasing interdimensional beings known only as Fireflies—creatures that take control of both living and inanimate matter in order to unleash wanton destruction.

Just as Carter is settling in, a rogue scientist triggers a fresh invasion of Fireflies that swarm a swanky gated community. Now it’s up to Carter and his new teammates to neutralize the threat while figuring out who’s behind the breach.

Actually, he’s not quite sure what they do.

Born from the Area 51 initiative, the Nightstalkers defy sanity and decorum and include among their ranks Moms, a Black Ops trainee too extreme for Special Forces; Doc, a scientific crackpot;... Read more » 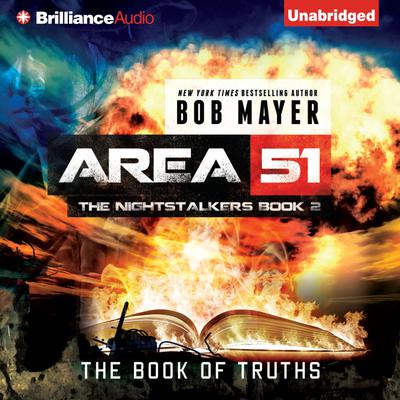 The Book of Truths
Bob Mayer

The Book of Truths

A little truth is a dangerous thing. A lot could kill us all.

The Nightstalkers are back, and the world needs them now more than ever.

When a real-life truth serum, a military cabal bent on launching a preemptive strike against America’s enemies, and the nuclear football—which contains the information the President needs to launch the nation’s... Read more » 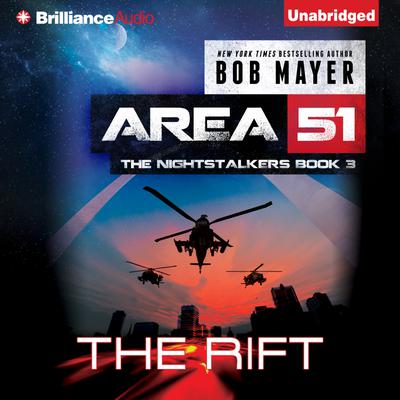 Book 3 in the Nightstalkers series.

Ever since the first Rift opened in Area 51 in 1947, exposing the world to deadly beings of pure energy, only the Nightstalkers have stood between humanity and complete annihilation. But as the decades have gone by, whatever power controls the Rifts seems to be getting smarter, as if refining an ultimate... Read more »