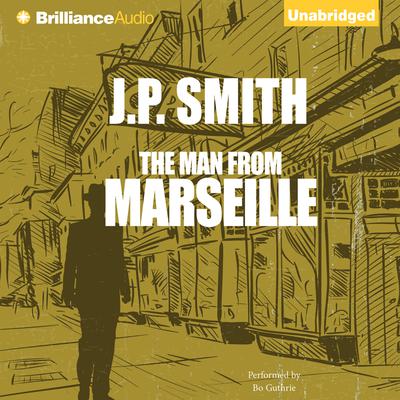 The Man From Marseille

For years, Alex Ostroff churns out unsuccessful, unpublished manuscripts. His rejection is complete when he’s rebuffed by London’s literary set and unceremoniously thrown out of a party by the host. His exasperated literary agent encourages Alex to write what he knows, but the writer is loathe to reveal anything about himself. Alex follows the advice, however, mining his childhood for material.

The son of Russian expatriates, Alex certainly has a compelling past. His parents, glamorous figures living in France under assumed names, worked with a shadowy Frenchman named Felix Dumont in a mysterious import-export business that involved fraud, forgery, blackmail, and murder. Drawing from these memories, Alex’s new novel, Troika,finally lands the struggling author some acclaim.

As his writing career—and the media’s fascination with him—gathers steam, Alex questions much of what his parents have told him. And when he unexpectedly encounters Dumont in London, he learns the dark truth lurking behind the fictions of his life.