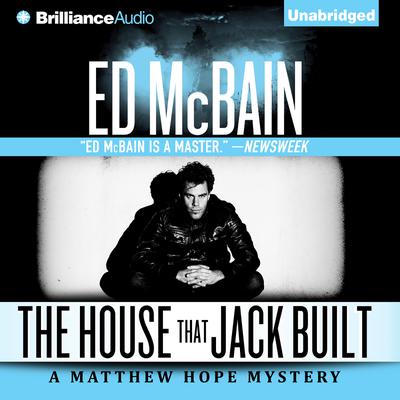 From behind bars, Ralph insists he didn’t do it. He claims he heard a scream from the other room, saw a man dressed in black running away, and rushed to pull the fatal blade from Jonathan’s chest. But his explanations don’t sway the Florida police, especially when several witnesses saw the brothers arguing about Jonathan’s homosexual lifestyle the night before.

But attorney Matthew Hope believes Ralph—call it instinct, call it a hunch, Matt’s law partner, Frank Summerville, calls it Matt’s “code.” But with Frank too distraught over his crumbling marriage to pitch in this time, Matthew enlists private eye Warren Chambers to help prove Ralph’s innocence. And with few clues to go by, the duo will have to dig through a world of closet cases, secret trysts, and a community on edge to capture the real killer. 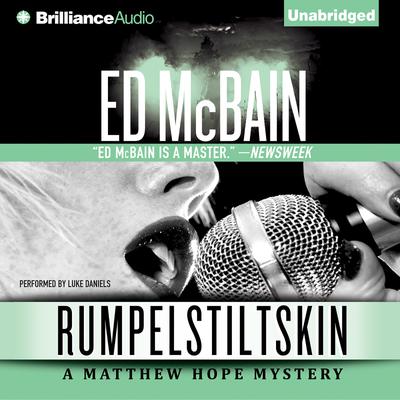 When Victoria Miller and her backing band, Wheat, broke out with a string of gold records in the sixties, the sultry chanteuse seemed shy of crowds, refusing to perform in public. Years after her last success, Victoria makes her stage debut, but the magic is long gone, and shortly after that, so is she—the victim of a brutal murder.... 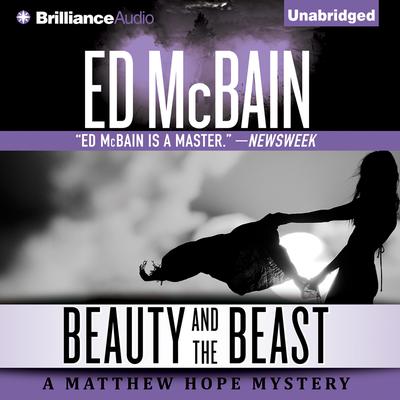 Matthew Hope is a divorce lawyer in the town of Calusa, Florida, where the Gulf waters are warm and the women on the beach topless. One such woman, Michelle Benois Harper—a striking beauty with cascading black hair—enters Matthew’s office revealing swollen eyes and a bruised and battered body. After making a statement with the cops... 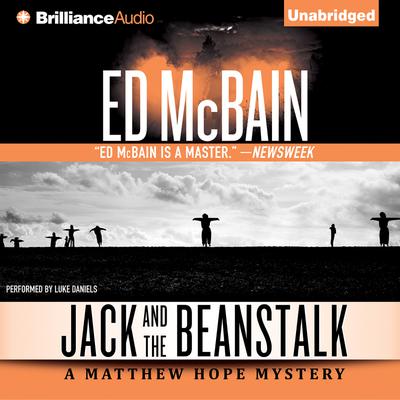 The backwoods seller wants his forty grand pronto, but nobody can find the cash. And when Matthew pays a visit to... 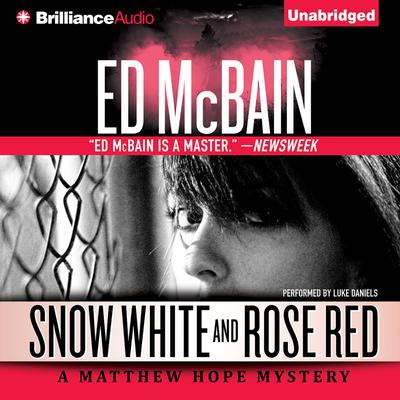 Sarah Whittaker is a green-eyed beauty with a love for Danny Kaye and white knights. Lawyer Matthew Hope can see all this clearly, despite the fact that whenever they meet the two are under constant surveillance by the mental institution staff. You see, Sarah’s crazy…or is she? Sarah pleads with Matthew to take her case, claiming that her mother... 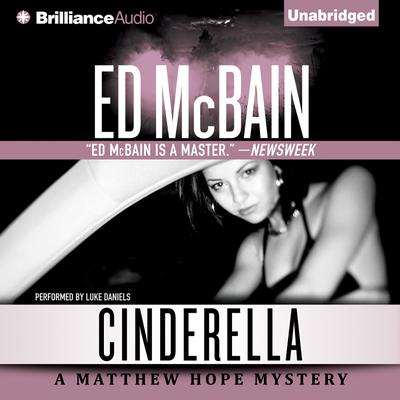 Otto had already known his days were numbered and said as much to his friend, attorney Matthew Hope. Having hired Otto to watch a cheating husband for a client, Matthew is now left... 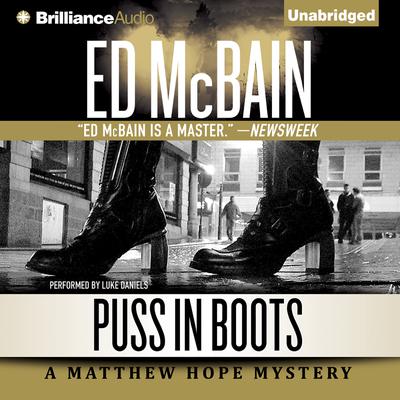 Lawyer Matthew Hope gets a call from Carlton Markham, who’s been arrested for his filmmaker wife’s murder but says he didn’t do it. Witnesses fly forward to...

From behind bars, Ralph insists he didn’t do it. He claims he heard a scream from the other room, saw... 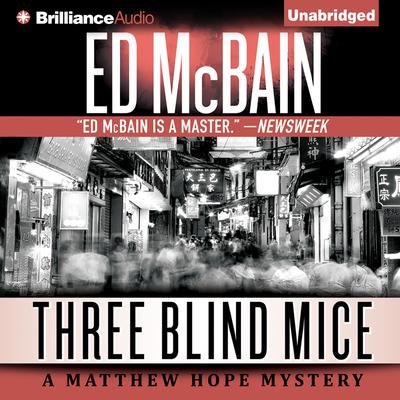 When three Vietnamese immigrants are found murdered and savagely mutilated in Calusa, Florida, police finger wealthy landowner Stephen Leeds as the prime suspect. The now-deceased trio had recently been acquitted of raping Leeds’s wife, Jessie. From his jail cell, Leeds insists that, while they may have gotten what they deserved, he didn’t... 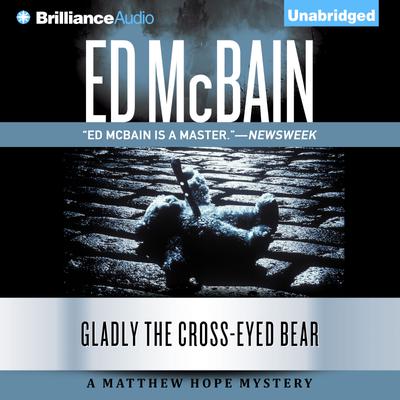 By: Ed McBain
Narrated by:
Length: 8 hours 40 minutes
Abridged: No