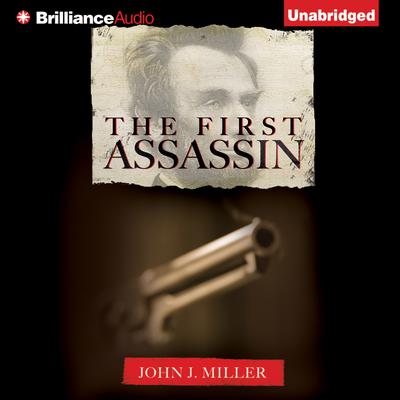 Washington, D.C., 1861: As the United States teeters on the brink of civil war, Colonel Charles P. Rook organizes security in the nation’s capital and monitors the death threats pouring into the White House. He surrounds Abraham Lincoln with bodyguards, covers rooftops with sharpshooters, and investigates rumors of conspiracy fomented by secessionists. Yet amid the chaos and confusion, a mysterious killer slips into the teeming city. Hired by a wealthy Southern planter to eliminate President Lincoln and destroy the Union once and for all, the assassin catches Rook’s attention by cutting down anyone who gets in his way. As the bodies begin to pile up, Rook realizes he is caught in a dangerous game of cat and mouse with a cold-blooded killer who will stop at nothing to complete his mission. Rook’s only hope is Portia, a runaway slave who holds the key to the assassin’s identity – if she can stay alive long enough to deliver it. Packed with dynamic characters, rich period detail, and a chillingly sinister villain, The First Assassin is a riveting thriller for fans of historical fiction.