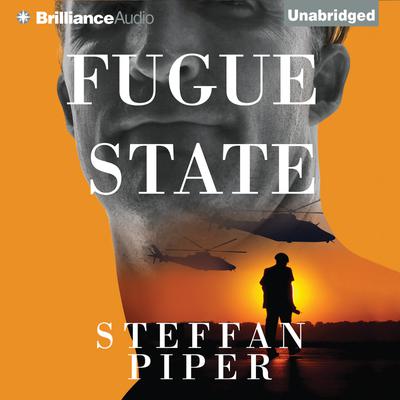 Nineteen-year-old Sebastien Ranes spends his days knocking around Eagle River, Alaska, and his nights working as a janitor. His girlfriend’s father hates him, and his own parents’ opinion of him isn’t much better.

Broke and down on his luck, Sebastien robs a grocery store, making off with nearly $4,000. His image is all over the television within hours, but before Sebastien can be arrested, a drunk driver smashes into his Jeep in the middle of town. Things couldn’t get much worse until a Marine recruiter who witnesses the accident gives Sebastien a ride home…and a way out.

Embarking on an unexpected journey, the Marine Corps shows Sebastien another world--of abuse and authority, of war and compassion, of lust and consequences--and by the time he returns home, he’ll be forever changed.