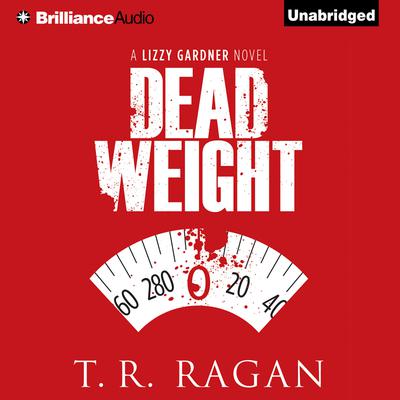 Private investigator Lizzy Gardner knows a thing or two about living in the past. As a teenager, she was terrorized by a serial killer, an ordeal that haunted her for more than a decade before the maniac was finally stopped. So when terminally ill Ruth Fullerton begs Lizzy to reopen the cold case into her daughter’s disappearance, it’s hard to say no. More than twenty years have passed since Carol Fullerton vanished, abandoning her car by the side of a California freeway. The police wrote her off as a runaway, yet something tells Lizzy the truth isn’t so simple…

Carol’s cold case has barely begun to thaw when Andrea Kramer shows up at Lizzy’s door. Andrea’s sister, Diane, has been missing for months, and she’s convinced a charismatic weight-loss guru—part Tony Robbins and part Richard Simmons—is responsible. Diane was obese, but could her obsession with losing weight have led to her disappearance?

As if two active missing persons cases weren’t enough, Lizzy is also trying to manage her two teenage assistants, including one as wounded and haunted by her past as Lizzy.

Fast-paced and deftly plotted, this impressive follow-up to the best-selling Abducted finds Sacramento PI Lizzy Gardner in over her head—but more determined than ever to help those no one else will. 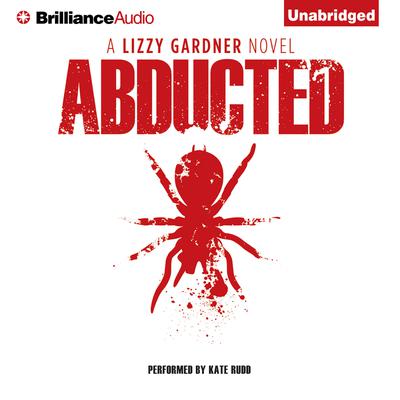 When Lizzy Gardner was only seventeen, what should have been the perfect night became the perfect nightmare. Kidnapped just blocks from home after a romantic evening with her boyfriend, Jared, she woke up to find herself at the mercy of a depraved serial killer. Imprisoned and tormented for...

Private investigator Lizzy Gardner knows a thing or two about living in the past. As a teenager, she was terrorized by a serial killer, an ordeal that haunted her for more than a decade before the maniac was finally stopped. So when terminally ill Ruth Fullerton begs Lizzy to reopen the cold... 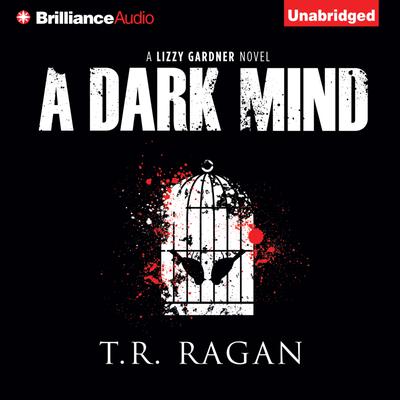 They call him the Lovebird Killer, a merciless fiend unleashing a flood of unspeakable cruelty upon Sacramento’s most loving couples, young and old. This real-life monster’s reign of terror has left the city’s residents paralyzed with fear.

All but Lizzy Gardner. Because hiding from monsters... 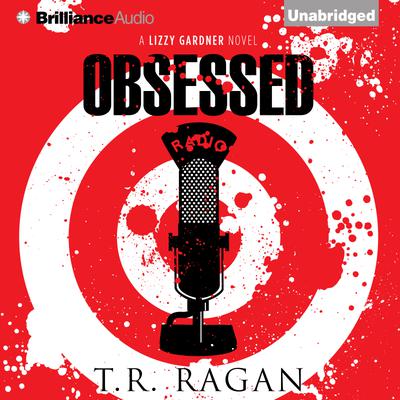 Desperate for better ratings, radio psychologist Madeline Blair tells her listeners she’s being stalked, unaware that her long-time listener and biggest fan, Seth Brown, will do anything to protect her. When her publicity stunt is revealed, Seth becomes enraged by her deceit and dangerously unhinged.

When her friends mysteriously begin to vanish... 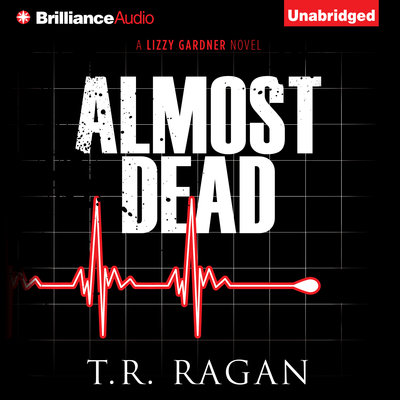 Life for private investigator Lizzy Gardner will never be the same. It’s been three weeks since her fiancé, Jared, was shot on what was supposed to be their wedding day. He’s in a coma now, and Lizzy is being forced to make a decision she might not be able to live with.

But a string of deaths has forced her to get back to work. While they appear... 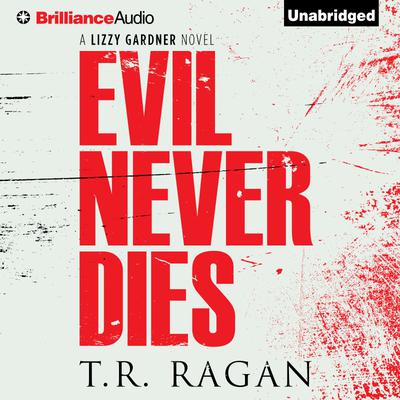 Private investigator Lizzy Gardner believed in law and order once. But after losing a loved one to a killer and watching too many vicious predators game the system and walk free, she’s traded flawed justice for perfect vengeance.

Together with her tough and trusted assistants, Lizzy is tracking down a list of Sacramento’s worst offenders and...