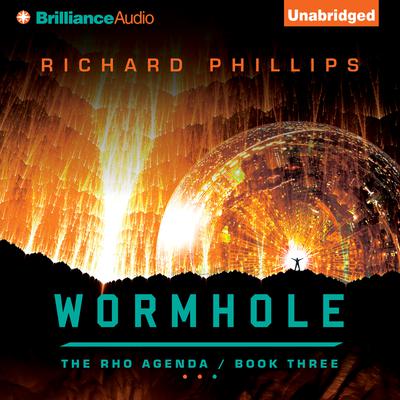 The world is wrong.

In Switzerland, scientists working on the Large Hadron Collider have discovered a new threat, a scientific anomaly capable of destroying the earth—and only Rho Project technology can stop it. In exchange for a full pardon, Dr. Stephenson agrees to create a wormhole that will send the anomaly into deep space. But his promise masks the alien agenda that brought the Rho Ship to earth.

Now a trio of altered humans, Heather McFarland and Mark and Jennifer Smythe, must infiltrate Stephenson’s wormhole project and stop it, no matter the cost. The ultimate battle has begun and, this time, mankind cannot afford to lose. The final installment to Richard Phillips’s Rho Agenda trilogy brings the epic tale to an explosive conclusion that will echo long past the final page. 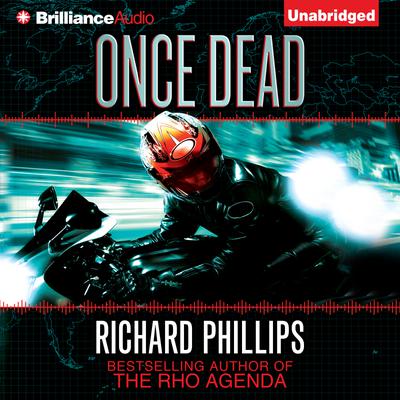 Jack Gregory, the CIA’s top assassin, bleeds out on a Calcutta operating table and is about to die.

But an alien entity has other plans for him.

If Jack is willing to act as a human host for this dark figure, he lives. Jack takes the deal. One year later, he is known internationally as The Ripper, fixer for hire, and finds himself increasingly... 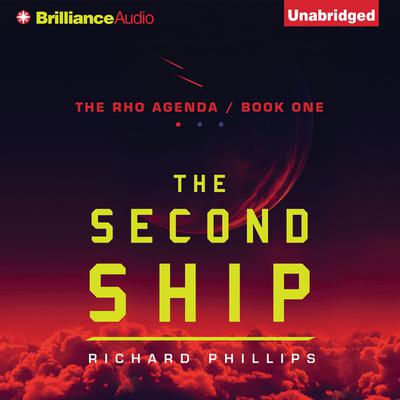 In 1948, an alien starship fell from the New Mexico sky—and immediately vanished behind the walls of the Los Alamos Laboratory. Since that day the US military has endeavored to reverse engineer the ship’s alien technology through top-secret research known only as the Rho Project. Now, decades after the crash, the government is prepared tell... 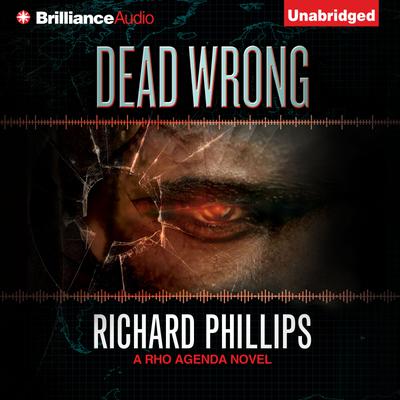 After the riveting events of Once Dead, Jack “Ripper” Gregory remains host to a homicidal alien bound to his soul. Now Jack has been hired for a suicide mission: journey to South America and rescue an imprisoned shaman. One problem…both the National Security Agency and a gang of neo-fascists are hot on his trail.

Neither group plans to let Jack... 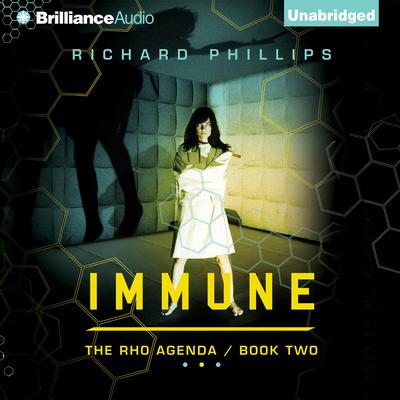 Anyone who dares challenge the Rho Project is being systematically picked off. At the top of the hit man’s death list: NSA fixer Jack Gregory, and the three teenagers who first exposed the Rho Project’s dark agenda to the world.

On the run for their lives, Heather, Mark, and Jennifer know that the Rho Project’s alien nano-technology has been... 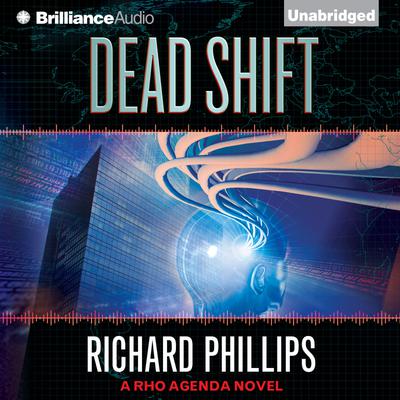 With the final chapter of the Rho Agenda Inception, all secrets will be revealed. Who is the alien mind haunting Jack “The Ripper” Gregory? What is the purpose of the immensely powerful Sun Staff? And how will the culmination of these events set the stage for the Rho Agenda?

In this page-turning sci-fi adventure, the NSA’s most brilliant hacker...

The world is wrong.

In Switzerland, scientists working on the Large Hadron Collider have discovered a new threat, a scientific anomaly capable...