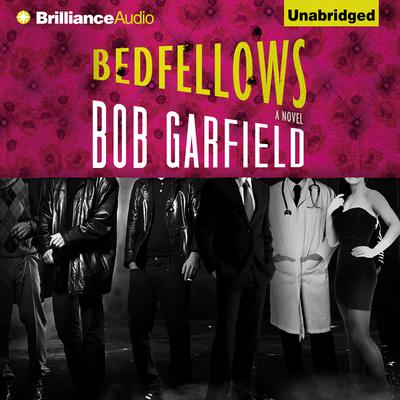 Jack Schiavone wants to rebuild his life after an embezzlement scandal saw him drummed out of his high-paying advertising job. So he’s reinvented himself as “Mr. Mattress,” a discount bedding franchisee in Ebbets Beach, Brooklyn. Running a mattress store is a nice, quiet life—until Jack gets sucked into a simmering mob war that pits an ambitious Russian crime boss against a softening Italian don.

Soon everyone is “going to the mattresses.”

Jack falls for the don’s gorgeous black-sheep daughter, a legal aid attorney, making him the target of a jealous wise guy/lounge singer who’s fixated on her too. And his new store manager—the don’s gentle, stamp collecting, cottage cheese–eating former consigliere—proves as good at selling mattresses as he was at cooking the books for the mob. Then the Russians put on a show of force, and the don’s only recourse is to call on the world’s worst hit man: a mild-mannered chiropractor with an innovative killing technique.

When the smoke clears, who will be the don of Ebbets Beach?