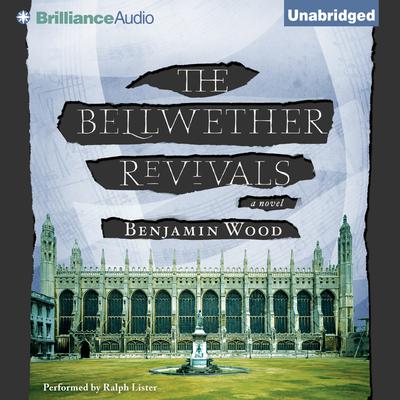 Bright, bookish Oscar Lowe has escaped the squalid urban neighborhood where he was raised and made a new life for himself amid the colleges and spires of Cambridge. He has grown to love the quiet routine of his life as a care assistant at a local nursing home, where he has forged a close friendship with its most ill-tempered resident, Dr. Paulsen.

All that changes one fateful day when Oscar, while wandering the bucolic grounds of Cambridge, is lured into the chapel at Kings College by the otherwordly sound of an organ. It is here that he meets and falls in love with Iris Bellwether, a beautiful and enigmatic medical student. Drawn into her world of scholarship and privilege, Oscar soon becomes embroiled in the strange machinations of Iris’s older brother, Eden.

A charismatic but troubled musical prodigy, Eden convinces his sister and their close-knit circle of friends to participate in a series of disturbing experiments. Eden believes that music — with his expert genius to guide it — can cure people. As the line between genius and madness begins to blur, however, Oscar fears that it is danger and not healing that awaits them all — but it might be too late. . . .

A masterful work of psychological suspense and emotional resonance from a brilliant young talent, The Bellwether Revivals will hold readers spellbound until its breathtaking conclusion.