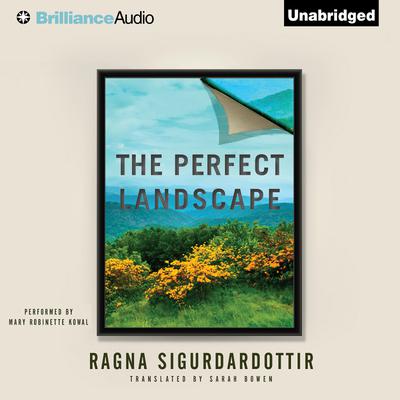 When a wealthy patron donates a valuable landscape painting to Reykjavik’s art museum, the staff can hardly believe its luck. It was painted by one of Iceland’s most beloved artists, and the acquisition is sure to elevate the museum’s already sterling reputation.

For Hanna, a newly arrived art theorist, the acquisition is a chance to begin her job on a high note; after all, she’s something of an expert on the artist. But when the museum’s conservator suggests the painting might be a fake, Hanna realizes the museum’s reputation is not the only one in danger of crumbling.

And so she sets out to authenticate the painting, drawing on every ounce of skill that she possesses. What Hanna doesn’t know she vows to learn, venturing deep into the shadowy world of art forgery. Only then will she be able to strip away the varnish of the past to uncover the truth.