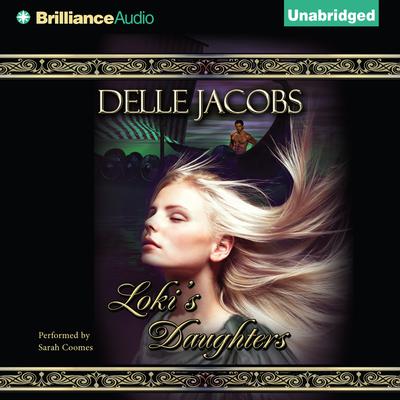 For generations, Arienh’s people have feared the Viking raids. She knows all too well the terrible toll the Northmen have taken on the Celts, having lost most of her own family to their swords. So one stormy night when she encounters and wounds a Viking warrior, she has every right to want him dead. And yet she hesitates…

Ronan knows Arienh doesn’t recognize him. He was just a boy when his kinsmen raided her village and Ronan risked his own life to protect her. Now he has returned to claim the beautiful girl who captured his heart years before.

But wooing a Celtic woman is no easy task. And no one has a heart more guarded than Arienh, who has sacrificed her own happiness for the good of her village. She and Ronan are unlikely lovers, forged in dangerously opposite worlds—yet bound together by strength, sacrifice, and an undeniable passion.