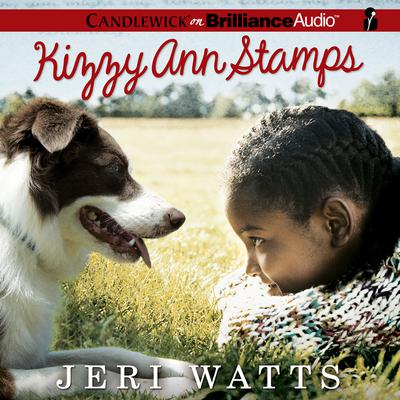 Kizzy Ann Stamps is starting at a new school, the just-integrated public school, and she’s worried. She’s worried that the white students won’t like her, and she’s worried they’ll stare at the scar that runs from the tip of her right eye to the corner of her smile—the scar a neighbor boy gave her, in a farming accident.

But now this same boy won’t stop following Kizzy and Shag, her beloved border collie, everywhere they go—even when they’re practicing for an upcoming herding competition. And though Kizzy and Shag have been training hard, Kizzy and her coach aren’t sure they’ll even let her, a black girl, enter the competition.

In this tender—and often humorous—debut novel, Kizzy Ann discovers that almost everyone has scars to bear and that with a dog at your side you can find the courage to face them head-on.