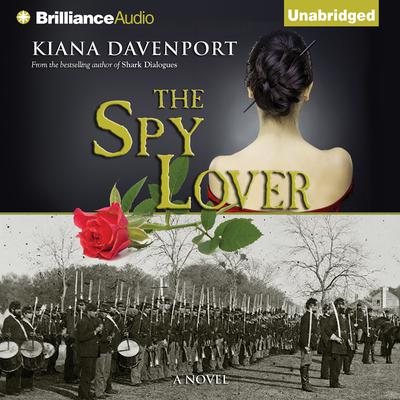 Thrust into the savagery of the Civil War, a Chinese immigrant serving in the Union Army, a nurse doubling as a spy for the North, and a one-armed Confederate cavalryman find their lives inextricably entwined.

Fleeing drought and famine in China, Johnny Tom arrives in America with dreams of becoming a citizen. Having survived vigilantes hunting “yellow dogs” and slave auction- blocks, Johnny is kidnapped from his Mississippi village by Confederate soldiers, taken from his wife and daughter, and forced to fight for the South. Eventually defecting to the Union side, he is promised American citizenship in exchange for his loyal services. But first Johnny must survive the butchery of battles and the cruelties inflicted on non-white soldiers.

Desperate to find Johnny, his daughter, Era, is enlisted as a spy. She agrees to work as a nurse at Confederate camps while scouting for the North. Amidst the unspeakable carnage of wounded soldiers, she finds solace in Warren Petticomb, a cavalryman who lost an arm at Shiloh. As devastation mounts in both armies, Era must choose where her loyalties lie—with her beloved father in the North, or with the man who passionately sustains her in the South.

A novel of extraordinary scope that will stand as a defining work on the Chinese immigrant experience, The Spy Lover is a paean to the transcendence of love and the resilience of the human spirit.