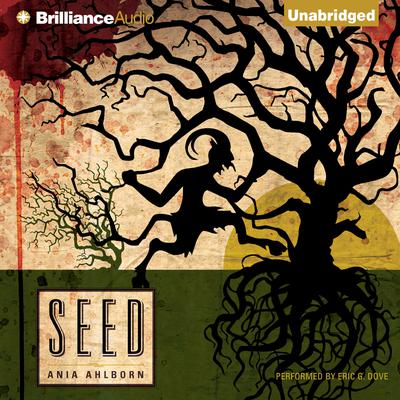 With nothing but the clothes on his back—and something horrific snapping at his heels—Jack Winter fled his rural Georgia home when he was still just a boy. Watching the world he knew vanish in a trucker’s rearview mirror, he thought he was leaving an unspeakable nightmare behind forever. But years later, the bright new future he’s built suddenly turns pitch black, as something fiendishly familiar looms dead ahead.

When Jack, his wife Aimee, and their two small children survive a violent car crash, it seems like a miracle. But Jack knows what he saw on the road that night, and it wasn’t divine intervention. The profound evil from his past won’t let them die…at least not quickly. It’s back, and it’s hungry; ready to make Jack pay for running, to work its malignant magic on his angelic youngest daughter, and to whisper a chilling promise: I’ve always been here, and I’ll never leave.

Country comfort is no match for spine-tingling Southern gothic suspense in Ania Ahlborn’s tale of an ordinary man with a demon on his back. Seed plants its page-turning terror deep in your soul, and lets it grow wild.