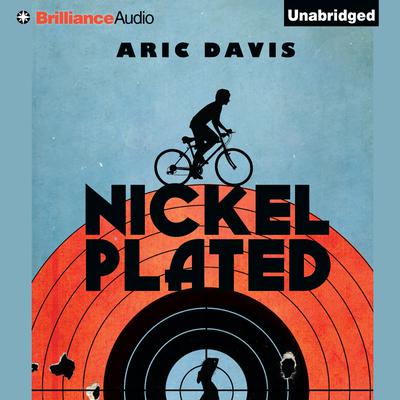 Nickel is a survivor. He has to be. For as long as he can remember, his life has hinged on the flip of a coin. Or, rather, the scribble of a social worker’s pen. He’s been through the system, even had a good dad for a few years, until he was gone, too. But Nickel remembers everything he taught him, and since the day he escaped from foster-care hell, he’s put that knowledge to good use. Just twelve years old, he makes a steady living by selling marijuana to high schoolers, blackmailing pedophiles he ferrets out online, and working as a private investigator. When a beautiful girl named Arrow hires him to find her little sister Shelby, Nickel figures at best the kid’s a runaway; at worst, some perv’s gotten a hold of her. He scours the internet and the streets of Arrow’s suburban neighborhood, and what he finds there is as ugly a truth as he’s ever seen. For beyond the manicured lawns, Nickel discovers children for sale, and adults with souls black as the devil. And people like that aren’t about to let some kid ruin their game. This edgy thriller introduces a canny, precocious antihero, the likes of which young-adult readers have never seen.