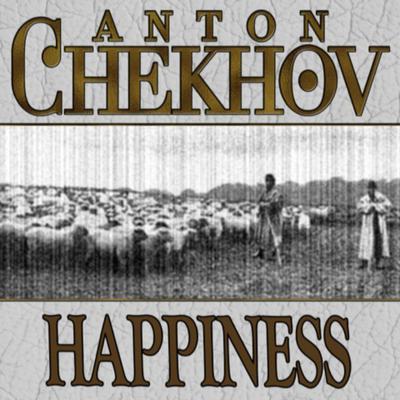 On a quiet, still night when the stars speckle the sky, two shepherds, one old and one young, watch over their flock of sheep. While the two shepherds are laying down keeping watch, a wealthy overseer pays them a visit. The overseer, who has come from Kovylyevsky fields, reminds the old shepherd of the evil and mysterious man who died there. While talking about the evil man, who seems magical, the overseer and young shepherd learn that there are treasures buried in the lands surrounding them. The old shepherd reveals that this evil man had the power to see these treasures, which magic kept hidden, but that he refused to dig them up or show anyone else where they were. Quickly, all three men begin thinking of the treasure and the happiness, or lack thereof, that it could bring. Anton Chekhov (1860-1904) was a Russian writer best known for his plays and short stories. Although he attended school to be a doctor, a few years after earning his degree, he began writing short comedic pieces for journals. After mastering these short sketches, he eventually moved on to more serious works with heavier topics. Many of these serious works, however, still utilized subtle humor.