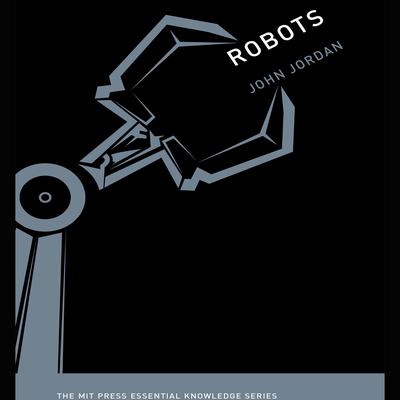 Robots are entering the mainstream. Technologies have advanced to the point of mass commercialization -- Roomba, for example -- and adoption by governments -- most notably, their use of drones. Meanwhile, these devices are being received by a public whose main sources of information about robots are the fantasies of popular culture. We know a lot about C-3PO and Robocop but not much about Atlas, Motoman, Kiva, or Beam--real-life robots that are reinventing warfare, the industrial workplace, and collaboration. In this book, technology analyst John Jordan offers an accessible and engaging introduction to robots and robotics, covering state-of-the-art applications, economic implications, and cultural context. Jordan chronicles the prehistory of robots and the treatment of robots in science fiction, movies, and television -- from the outsized influence of Mary Shelley's Frankenstein to Isaac Asimov's I, Robot (in which Asimov coined the term "robotics"). He offers a guided tour of robotics today, describing the components of robots, the complicating factors that make robotics so challenging, and such applications as driverless cars, unmanned warfare, and robots on the assembly line. Roboticists draw on such technical fields as power management, materials science, and artificial intelligence. Jordan points out, however, that robotics design decisions also embody such nontechnical elements as value judgments, professional aspirations, and ethical assumptions, and raise questions that involve law, belief, economics, education, public safety, and human identity. Robots will be neither our slaves nor our overlords; instead, they are rapidly becoming our close companions, working in partnership with us -- whether in a factory, on a highway, or as a prosthetic device. Given these profound changes to human work and life, Jordan argues that robotics is too important to be left solely to roboticists. 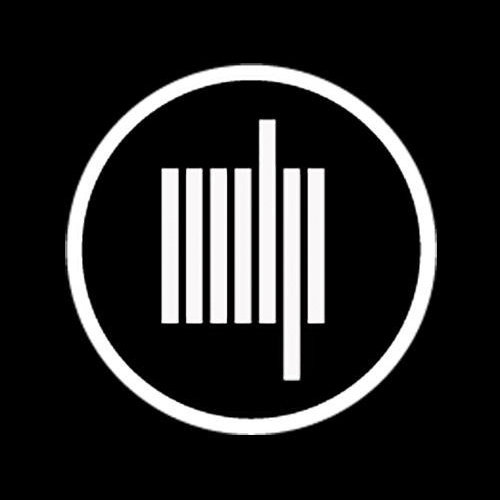 Essential Knowledge from the MIT Press 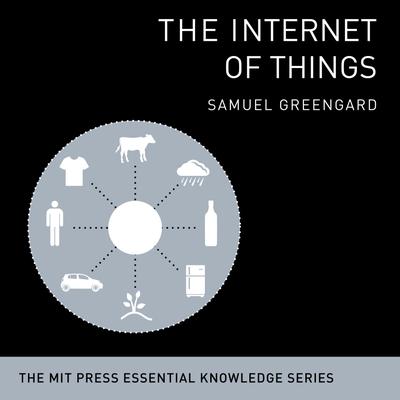 We turn on the lights in our house from a desk in an office miles away. Our refrigerator alerts us to buy milk on the way home. A package of cookies on the supermarket shelf suggests that we buy it, based on past purchases. The cookies themselves are on the shelf because of a "smart" supply chain. When we get home, the thermostat has already... Read more » 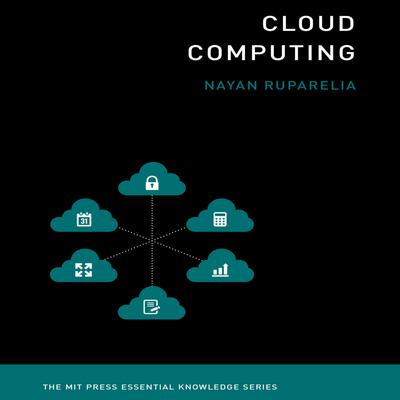 By: Nayan B. Ruparella
Narrated by: Walter Dixon
Length: 5 hours 21 minutes
Abridged: No

Most of the information available on cloud computing is either highly technical, with details that are irrelevant to non-technologists, or pure marketing hype, in which the cloud is simply a selling point. This book, however, explains the cloud from the user's viewpoint -- the business user's in particular. Nayan Ruparelia explains what the... Read more » 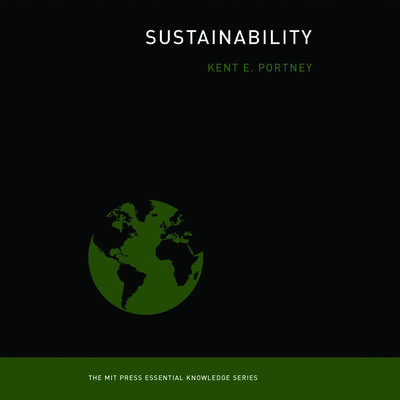 The word "sustainability" has been connected to everything from a certain kind of economic development to corporate promises about improved supply sourcing. But despite the apparent ubiquity of the term, the concept of sustainability has come to mean a number of specific things. In this accessible guide to the meanings of sustainability, Kent... Read more » 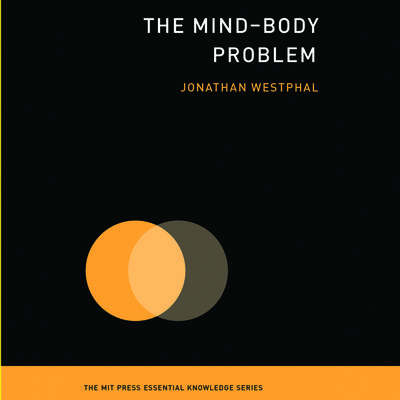 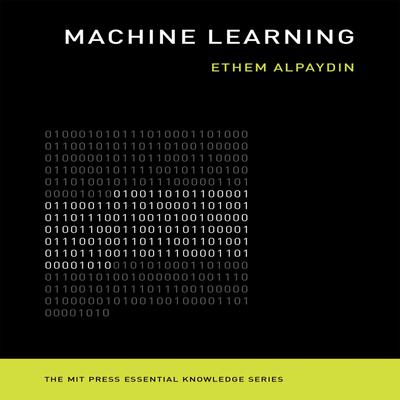 Today, machine learning underlies a range of applications we use every day, from product recommendations to voice recognition -- as well as some we don't yet use everyday, including driverless cars. It is the basis of the new approach in computing where we do not write programs but collect data; the idea is to learn the algorithms for the tasks... Read more » 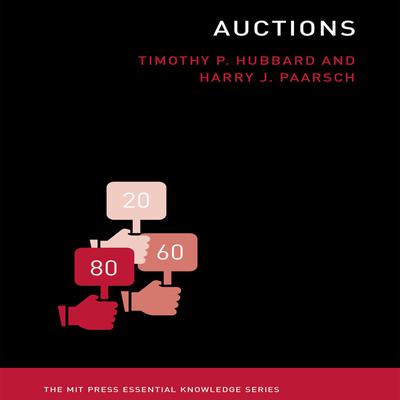 Although it is among the oldest of market institutions, the auction is ubiquitous in today's economy, used for everything from government procurement to selling advertising on the Internet to course assignment at MIT's Sloan School. And yet beyond the small number of economists who specialize in the subject, few people understand how auctions... Read more » 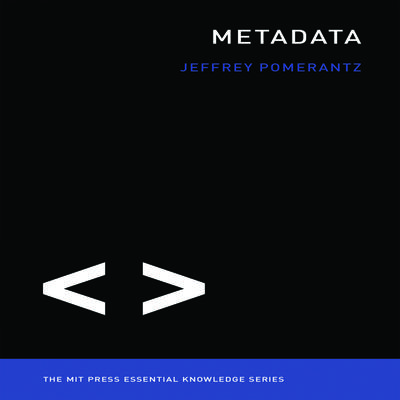 When "metadata" became breaking news, appearing in stories about surveillance by the National Security Agency, many members of the public encountered this once-obscure term from information science for the first time. Should people be reassured that the NSA was "only" collecting metadata about phone calls -- information about the caller, the... Read more » 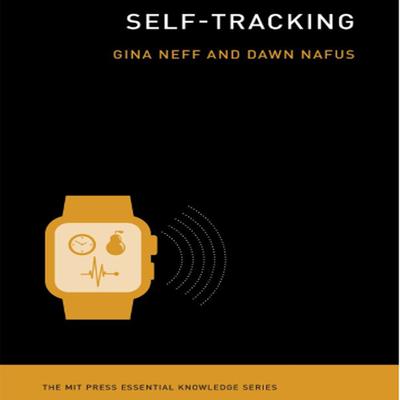 Robots are entering the mainstream. Technologies have advanced to the point of mass commercialization -- Roomba, for example -- and adoption by governments -- most notably, their use of drones. Meanwhile, these devices are being received by a public whose main sources of information about robots are the fantasies of popular culture. We know a... Read more » 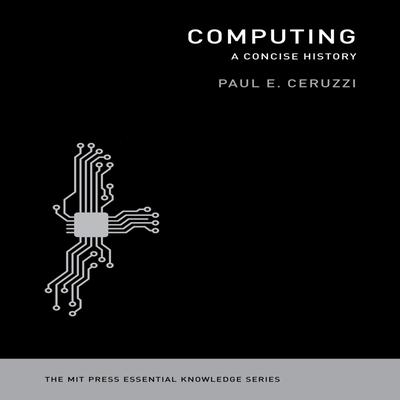 The history of computing could be told as the story of hardware and software, or the story of the Internet, or the story of "smart" hand-held devices, with subplots involving IBM, Microsoft, Apple, Facebook, and Twitter. In this concise and accessible account of the invention and development of digital technology, computer historian Paul Ceruzzi... Read more » 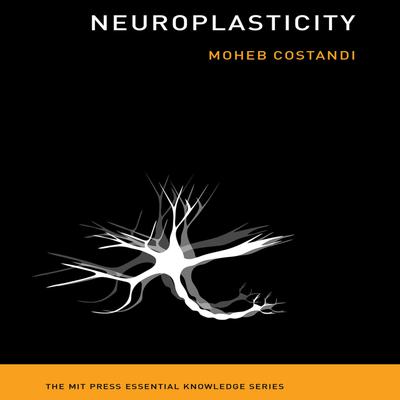 Fifty years ago, neuroscientists thought that a mature brain was fixed like a fly in amber, unable to change. Today, we know that our brains and nervous systems change throughout our lifetimes. This concept of neuroplasticity has captured the imagination of a public eager for self-improvement -- and has inspired countless Internet entrepreneurs... Read more »