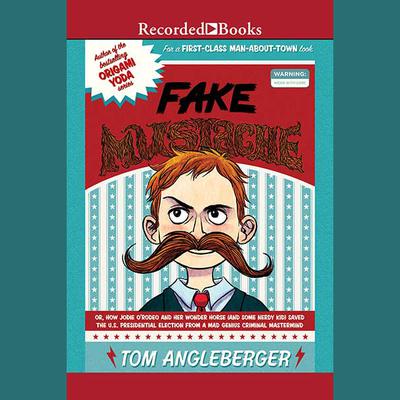 Or, How Jodie O'Rodeo and Her Wonder Horse (and Some Nerdy Kid) Saved the U.S. Presidential Election from a Mad Genius Criminal Mastermind

Tom Angleberger scored two critical and popular hits with his Star Wars- inspired The Strange Case of Origami Yoda and Darth Paper Strikes Back. In the hilarious Fake Mustache, young Lenny Flem Jr.'s friend Casper disguises himself with a shockingly convincing handlebar mustache and begins robbing banks, quickly amassing a fortune. Setting his sights on the presidency, Casper is working on plans for world domination- and only Lenny stands in his way. 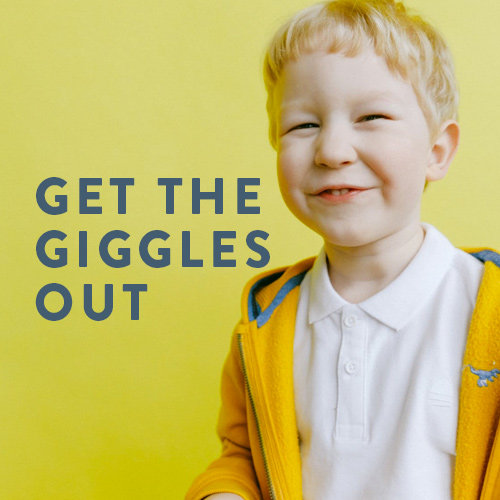 Get the Giggles Out