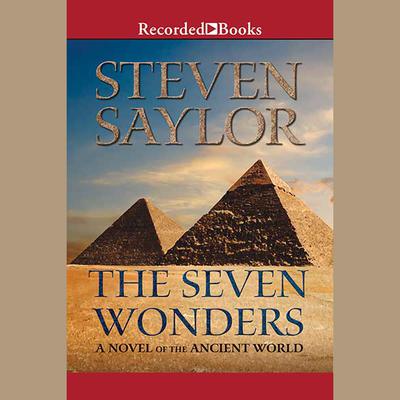 A Novel of the Ancient World

The year is 92 B.C. Gordianus has just turned eighteen and is about to embark on the adventure of a lifetime: a far-flung journey to see the Seven Wonders of the World. Gordianus is not yet called " the Finder"-- but at each of the Seven Wonders, the wide-eyed young Roman encounters a mystery to challenge the powers of deduction. Accompanying Gordianus on his travels is his tutor, Antipater of Sidon, the world' s most celebrated poet. But there is more to the apparently harmless old poet than meets the eye. Before they leave home, Antipater fakes his own death and travels under an assumed identity. Looming in the background are the first rumblings of a political upheaval that will shake the entire Roman world. Teacher and pupil journey to the fabled cities of Greece and Asia Minor, and then to Babylon and Egypt. They attend the Olympic Games, take part in exotic festivals, and marvel at the most spectacular constructions ever devised by mankind. Along the way they encounter murder, witchcraft and ghostly hauntings. Traveling the world for the first time, Gordianus discovers that amorous exploration goes hand-in-hand with crime-solving. The mysteries of love are the true wonders of the world, and at the end of the journey, an Eighth Wonder awaits him in Alexandria. Her name is Bethesda. The Seven Wonders is a Novel of Ancient Rome by Steven Saylor. 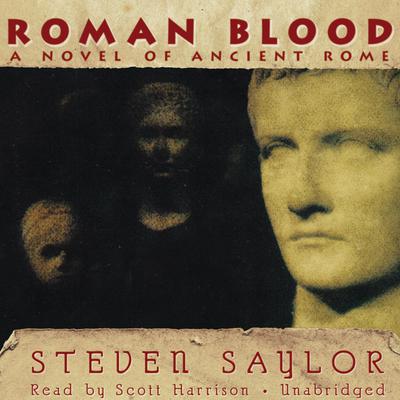 In Rome, 80 BC, on a warm spring morning, Gordianus the Finder receives a summons to the house of a then-unknown young advocate and orator, Cicero. Ambitious and brilliant, the twenty-six-year-old Cicero is about to argue his first important case. His client is a wealthy farmer, one Sextus Roscius of the town of Ameria, who stands accused of the... 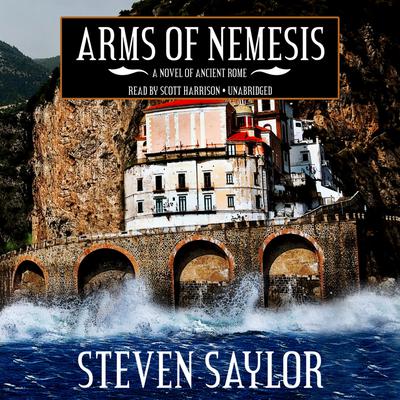 South of Rome on the Gulf of Puteoli stands the splendid villa of Marcus Crassus, Rome’s wealthiest citizen. When the estate overseer is murdered, Crassus concludes that the deed was done by two missing slaves, who have probably run off to join the Spartacan Slave Revolt. Unless they are found within three days, Crassus vows to massacre his... 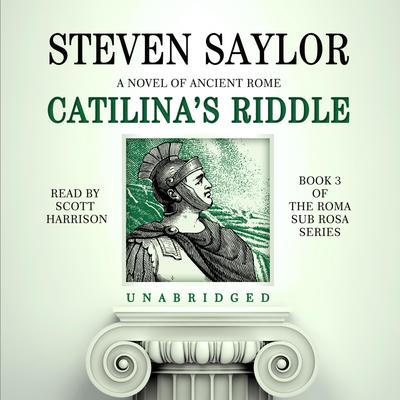 The year is 63 BC, and Gordianus the Finder unexpectedly achieves the dream of every Roman: owning a farm in the Etruscan countryside. Vowing to leave behind the corruption of Rome, he abandons the city, taking his family with him. This bucolic life, however, is disrupted by the machinations and murderous plots of two politicians. 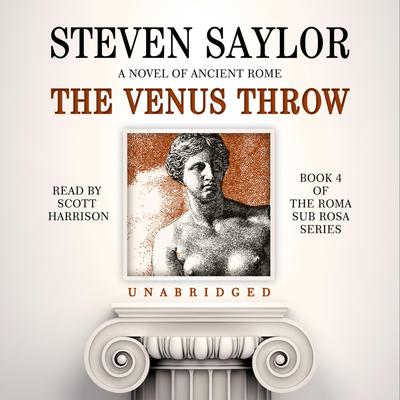 Rome, 56 BC. The great general Pompey has conquered the East; Julius Caesar is defeating the Gauls; only Egypt, with its strategic granaries and vast treasuries of gold, still eludes the grasp of Rome. The city itself is becoming ever more corrupt, as the last generation of the Roman Republic indulges in political backstabbing, endless lawsuits,... 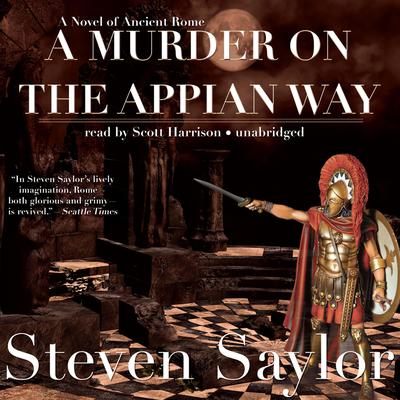 A Murder on the Appian Way
Steven Saylor

A Murder on the Appian Way

Ancient Rome has been in a state of turmoil as the rival gangs of Publius Clodius, a high-born, populist politician, and his arch-enemy, Titus Milo, have fought to control the consular elections. When Clodius is murdered on the famed Appian Way and Milo is accused of the crime, the city explodes with riots and arson, and even the near sacrosanct...

The year is 92 B.C. Gordianus has just turned eighteen and is about to embark on the adventure of a lifetime: a far-flung journey to see the Seven Wonders of the World. Gordianus is not yet called " the Finder"-- but at each of the Seven Wonders, the wide-eyed young Roman encounters a mystery to challenge the powers of deduction. Accompanying... Read more » 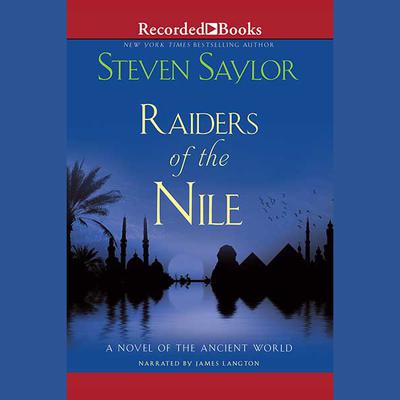 Raiders of the Nile
Steven Saylor

Raiders of the Nile

In Egypt during the late Roman Republic, the young Gordianus finds himself involved in a raid to steal the golden Sarcophagus of Alexander the Great In 88 B.C. it seems as if all the world is at war. From Rome to Greece and to Egypt itself, most of civilization is on the verge of war. The young Gordianus-a born-and-raised Roman citizen-is living... Read more » 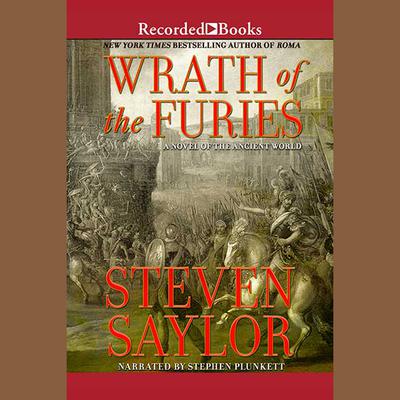 Wrath of the Furies
Steven Saylor

Wrath of the Furies

In 88 B.C., it seems as if the entire ancient world is at war. In the west, the Italian states are rebelling against Rome; in the east, Mithridates is marching through and conquering the Roman Asian provinces. Even in the relatively calm Alexandria, a coup has brought a new Pharaoh to power and chaos to the streets. The young Gordianus has been... Read more » 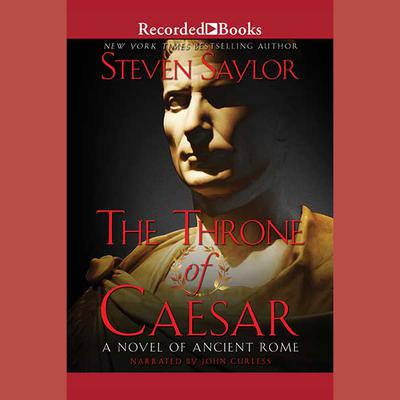 The Throne of Caesar
Steven Saylor

The Throne of Caesar

It's Rome, 44 BC, and the Ides of March are approaching. Julius Caesar has been appointed dictator for life by the Roman Senate. Having pardoned his remaining enemies and rewarded his friends, Caesar is now preparing to leave Rome with his army to fight the Parthian Empire. Gordianus the Finder, after decades of investigating crimes and murders... Read more »