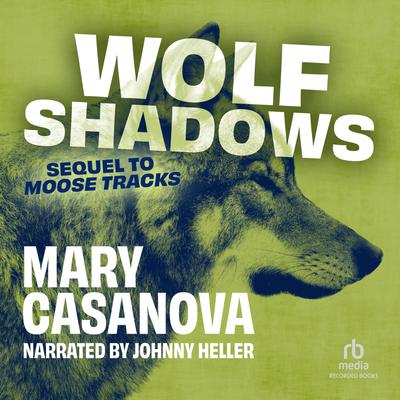 In the forests of Minnesota, wolves are making a comeback. This has many people worried and some people mad. Hunters think wolves are "stealing" their deer, and every so often the wolves get through a fence and kill livestock. But wolves are a threatened species, and killing one means big fines and even jail time. When Seth Jacobson's best friend Matt seems to lose his favorite calf in an attack, Matt is furious. He takes his frustration out by shooting an innocent wolf while Seth watches helplessly. Now Seth has an important decision to make. Is friendship more important than upholding the law? Minnesota resident Mary Casanova has encountered wolves more than once in her life, and her vivid descriptions of the frozen wilderness make this story wonderfully realistic. As he did for Casanova's Moose Tracks, narrator Johnny Heller perfectly voices all the emotions of a youngster facing difficult choices.