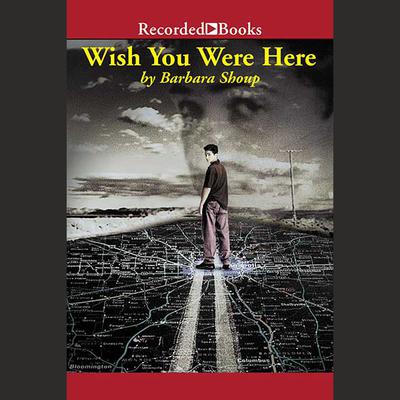 Nobody has done more over the years to help Jackson Watt deal with his parents' divorce than his best friend, Brady. Whenever Jackson has felt confused and betrayed, Brady has shown him how to get in trouble in ways that will make his parents blame themselves for his behavior. But when Brady takes off just before the start of their senior year in high school, Jackson finds himself left alone to face some of the biggest changes in his life: like his mother's remarriage and an accident that nearly kills his father. As he struggles through a year where he's expected to be more "grown-up" than the adults surrounding him, Jackson experiences some of life's greatest joys and sorrows-and a final, unexpected lesson from Brady at the gates of Graceland. Award-winning author Barbara Shoup's honest, moving story captures the anger and despondency of growing up in a world where the rules are always changing. Johnny Heller's narration gives spirited voice to all the frustrations of youth.