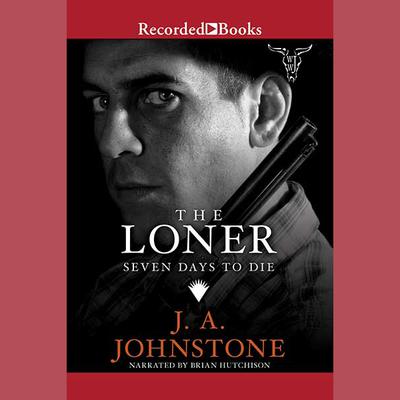 He wasn't born to the gun. But a gunman's blood ran in his veins - and it was only a matter of time before there would be hell to pay.... Six days of killing. No day of rest.... Once he was a young, happily married businessman. Then he lost his wife to human madness and that young man was gone, replaced by the Loner, the wandering son of legendary gunfighter Frank Morgan, and now the current occupant of a cell in the brutal and unforgiving Hell Gate prison. The Kid's crime? He looked too much like an outlaw who escaped from this very prison. So the Kid teams up with a fellow inmate with an escape plan, vowing to hunt down a look-alike killer on the loose. But in or out of prison, Frank Morgan's boy knows better than to trust anyone. When you live by the gun, any day could be your last - and every bullet must be your best. 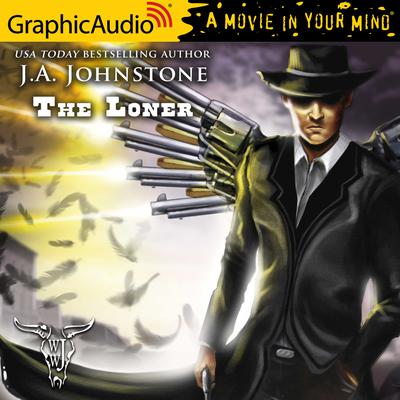 When Conrad Browning's wife disappears in the untamed frontier, Conrad finds himself assuming the identity of his famous gunslinging father, Frank Morgan, to find her. But his hopes of rescuing Rebel are swiftly shattered -- and now he's burning for vengeance, the old-fashioned way. So he fakes his own death and starts calling himself The Loner,... Read more » 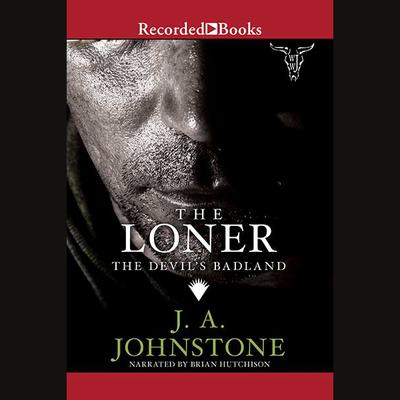 J. A. Johnstone-niece and former writing partner of the late Western legend William W. Johnstone-carries on her uncle's legacy with this second book from her Loner series. After his wife is murdered, Conrad "Kid Morgan" Browning hunts down the men responsible- then visits his wife's grave in New Mexico. There, he is shocked to discover his... Read more » 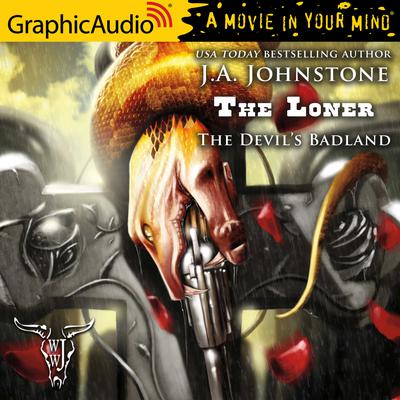 The Loner strides sets out for another bloody showdown with the outlaws responsible for his wife's violent and senseless murder—and discovers his true enemy was far closer than he thought... After Conrad Browning, known as The Loner, takes down the men who killed his beloved wife, he hightails it to New Mexico to visit her grave. There, he... Read more » 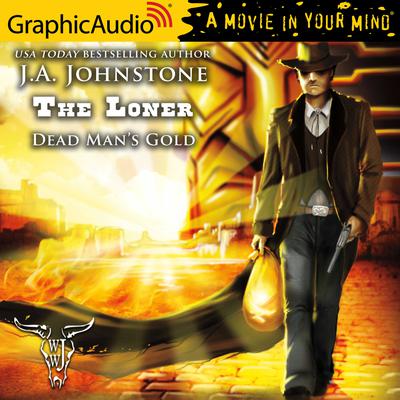 With his wife's killers dead and buried, Conrad Morgan - known as The Loner - is on his way to Mexico for some peace and quiet. But on the way he's sidetracked by some intriguing travelers who are hunting down a valuable golden artifact. They're not the only ones who want to get a hold of the treasure. A running gun battle with some killers... Read more » 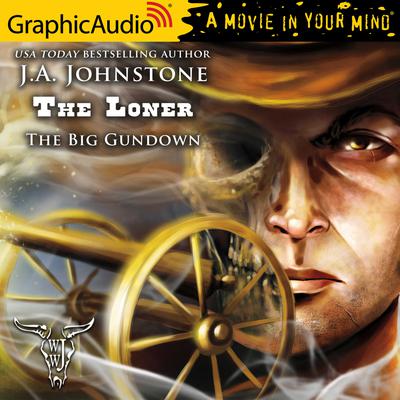 Using an old cannon that once belonged to Napoleon's army, an outlaw gang has been bringing trains to a halt and then robbing them. Now Edward Sheffield--one of the owners of the railroad--wants to hire Conrad Morgan, known as The Loner, to wipe the gang off the map. The Loner isn't interested, especially when Sheffield's hot-blooded wife tries... Read more » 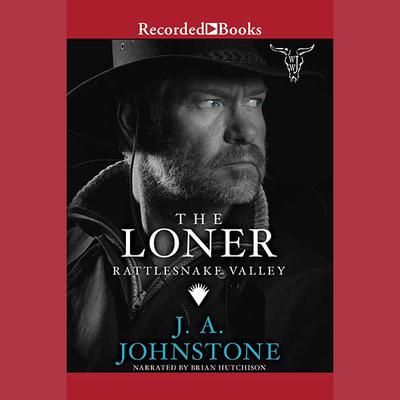 Western author J.A. Johnstone has won a devoted following for authentic details, intriguing characters, and fast-paced action. In Rattlesnake Valley, a motley band of pirates descends on a valley town-and the local residents are wholly unprepared for the mayhem that follows. But one man, the son of legendary gunfighter Frank Morgan, refuses to... Read more » 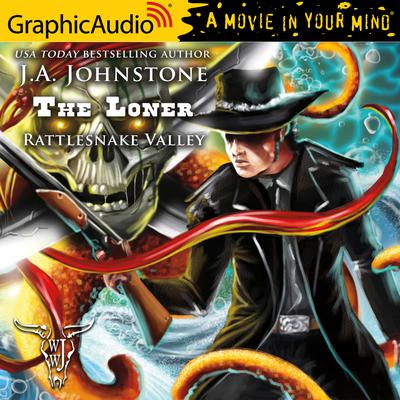 In the heart of West Texas an ocean of troubles has come ashore—and the Loner is adrift in a sea of hungry sharks. They came from the sea: a former ship captain named Owen Bird who inherited a Texas ranch from his brother… A former pirate named “Black Terrance” Malone, who has arrived in the once peaceful Rattlesnake Valley with a crew of sea... Read more » 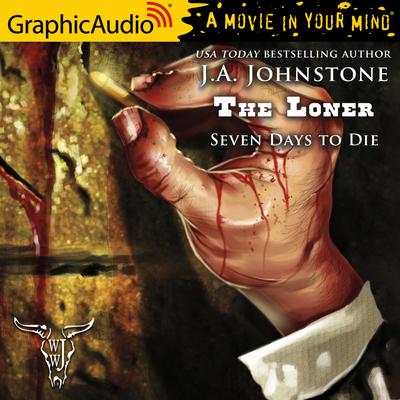 He wasn't born to the gun. But a gunman's blood ran in his veins—and it was only a matter of time before there would be hell to pay… Once he was a young, happily married businessman. Then he lost his wife to human madness and that young man was gone, replaced by the Loner, the wandering son of legendary gunfighter Frank Morgan and the current... Read more »

He wasn't born to the gun. But a gunman's blood ran in his veins - and it was only a matter of time before there would be hell to pay.... Six days of killing. No day of rest.... Once he was a young, happily married businessman. Then he lost his wife to human madness and that young man was gone, replaced by the Loner, the wandering son of... Read more » 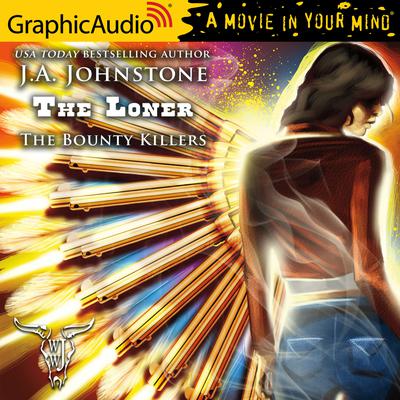 The Loner didn't just bust out of jail, he busted out twice. The third time might be the charm—or a bullet in the belly. He didn't want much—just the chance to drift out of Texas into New Mexico Territory. That's when the Loner discovered there was a price on his head. A victim of mistaken identity, he broke out of Hell Gate Prison a few years... Read more » 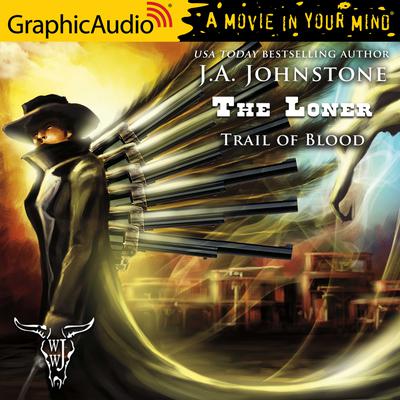 In the West, he had legendary shoes to fill. Now the Loner is about to face his deadliest challenge yet... The son of legendary gunman Frank Morgan, Conrad Browning goes by the name Kid Morgan--the Loner--and forged a growing reputation of his own. But in the midst of a fight for his life, the Kid discovered that he too was a father: of twins... Read more » 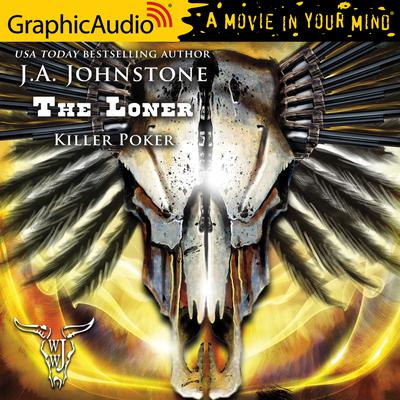 Conrad Browning had money, a manservant and a mission: to find his missing children and meet them for the first time. He's come as far as Denver, dodged a bullet from a beautiful assassin, and landed in a big buy-in poker tournament against a ruthless heavy-betting cattle baron with a plan of his own--to take this city slicker into the... Read more » 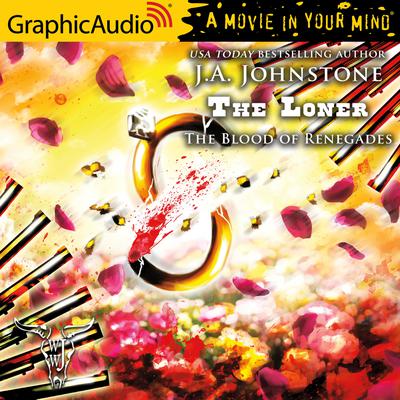 The damsel is in distress, or so it seems to Conrad Browning. On his way across the wide, tall Utah territory to California, the Loner meets a beautiful Mormon girl on the run from a forced wedding - and the gun-toting faithful trying to hunt her down. But there are two sides to every story - and the ones you don't hear are the ones that can get... Read more » 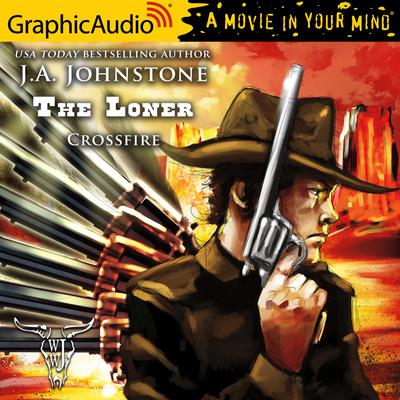 The Loner has searched the frontier for his missing children and their vengeful, runaway mother. Now, in fog-shrouded San Francisco, his search ends—and the fight begins… Conrad Browning is The Loner, a man on a mission, crossing the country—and crossing a lot of bad men—to rescue his kidnapped young twins. The trail has led him all the way to... Read more » 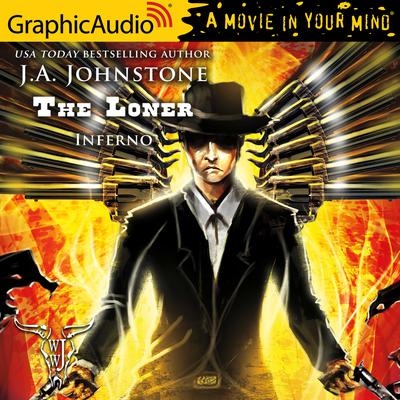 Drifting into New Mexico Territory, Conrad Morgan, The Loner is turning his back on the past. Then he rides up on a wagon train of pioneers—and straight into an inferno of death and revenge… Led by a charismatic fool, a group of pioneers are crossing Apache territory, blind to the danger around them. The Loner would ignore the passing pilgrims... Read more » 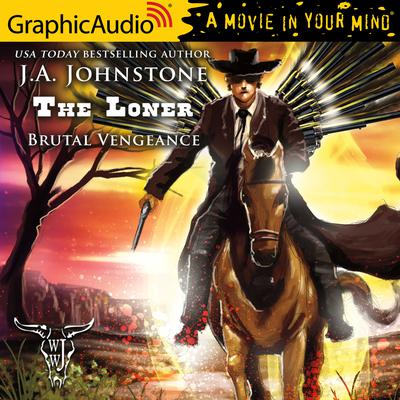 In a land of legends The Loner has nothing to prove. That's usually when violence finds its way to him… For a posse chasing a murderous band of outlaws, a quiet kid with a lightning fast gun is good company. And when the outlaws turn around and attack the posse, The Loner doesn't have a choice: he's now caught up in a running gun battle across... Read more » 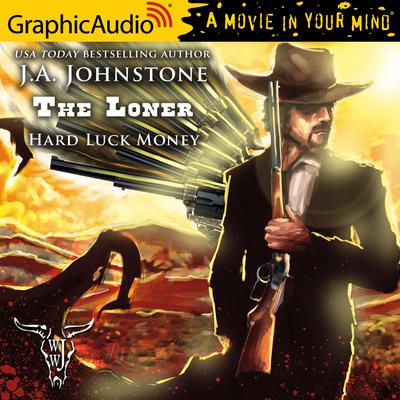 His father was a famous gunman. But the Loner is quiet, careful, and the perfect choice to go undercover—and the key to success is not getting slaughtered... A beautiful young woman has an incredible story to tell: about her outlaw father, how he got busted out of jail, and then met a bloody end. Katherine Lupo believes her dad, a career train... Read more » 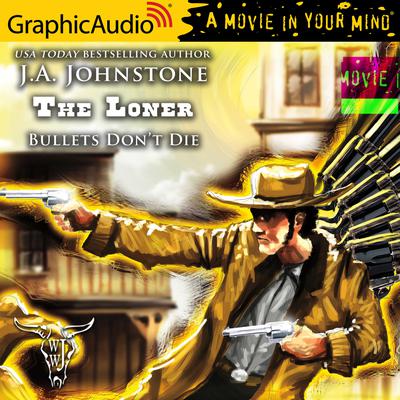 Conrad Browning, a.k.a. The Loner, knows what it's like to a have a family and a home. And he knows what it's like to lose it all. Now, he has a met man living on the edge of sanity: a good man, a flawed man, a solitary man who might just cost The Loner his life... Jared Tate is an aging U.S. marshal who has saved lives, made enemies, and... Read more »